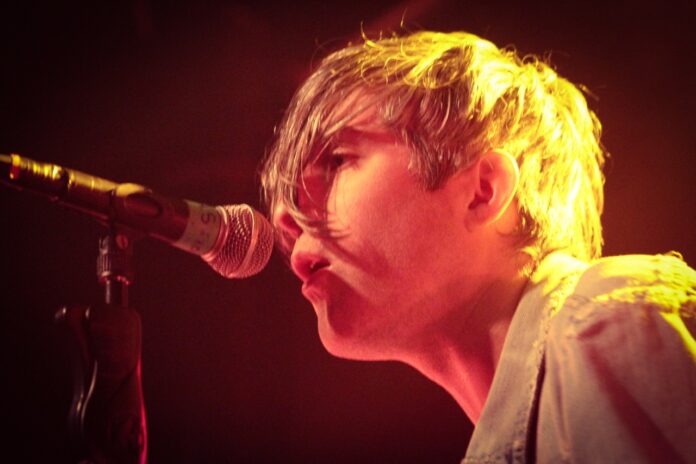 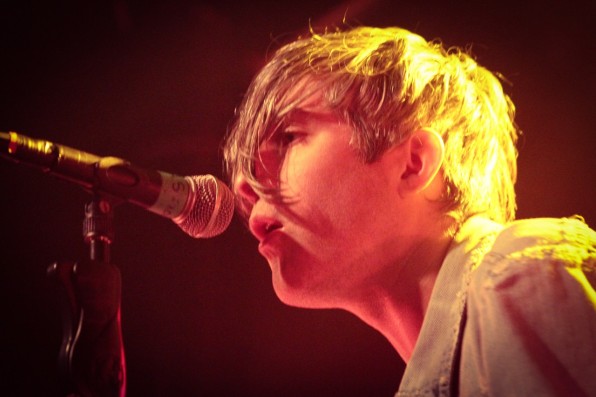 Photo of We Are Scientists above © Kristen Goodall

On 3rd March and after 13 years together New York-based indie rock band We Are Scientists returned with album number 4 – ‘TV En Français’. They’ve since been on the road and Louder Than War photographer Kristen Goodall caught up with them on their Nottingham date. 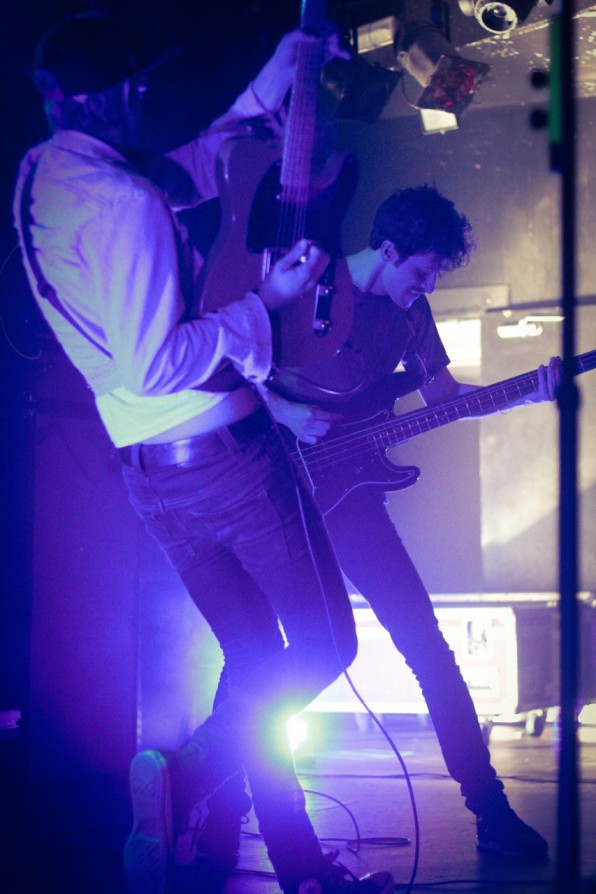 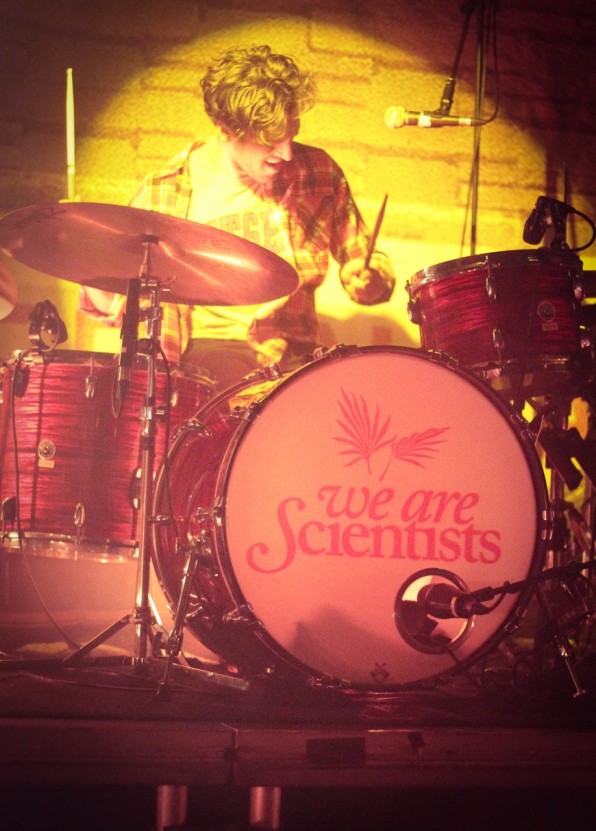 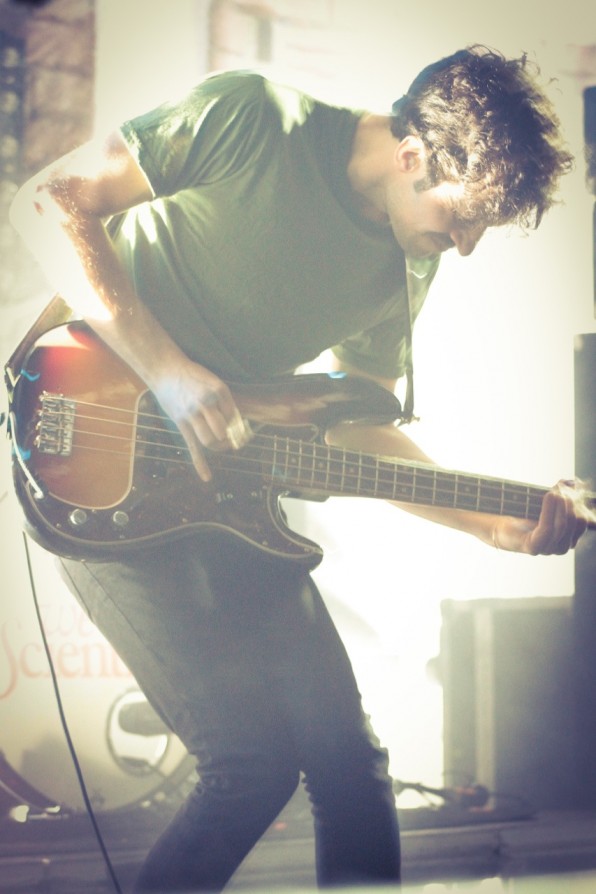 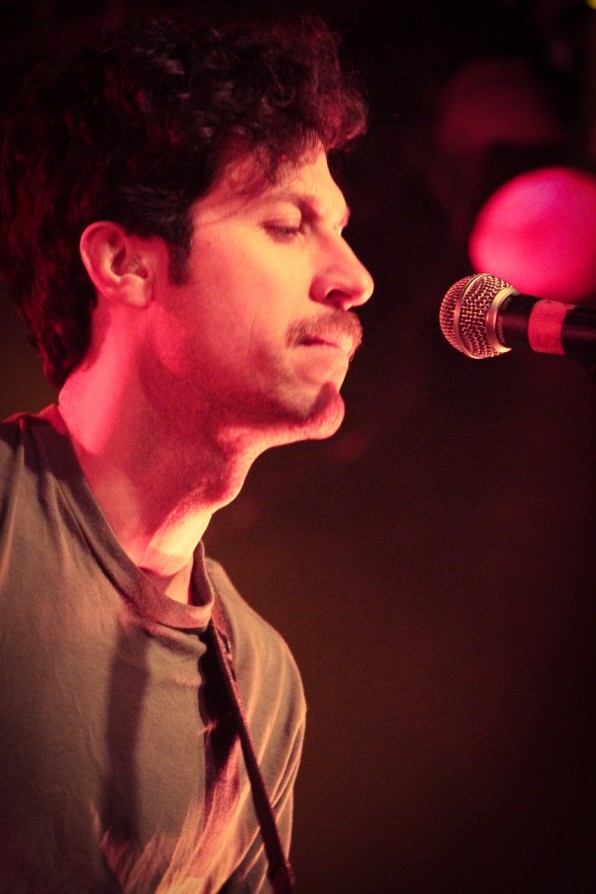 All photos © Kristen Goodall. Links to more photos on Louder Than War by Kristen can be found at her author’s archive.