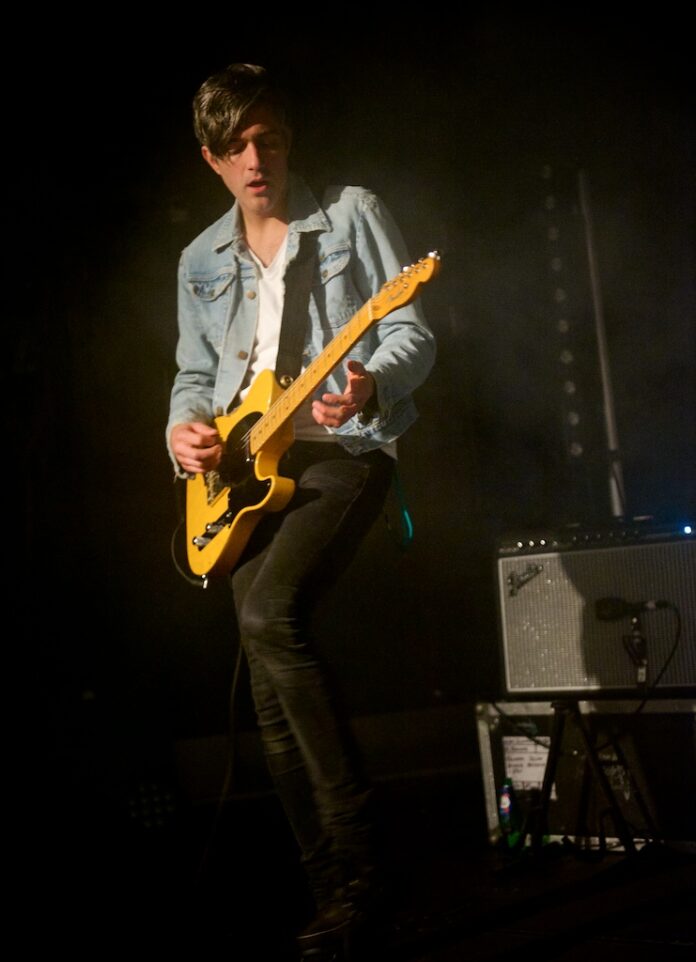 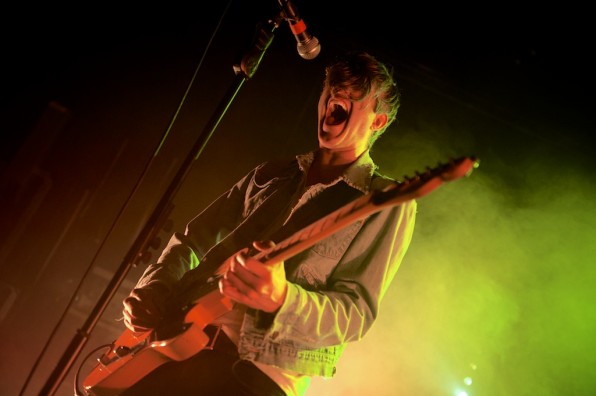 This Photo of We Are Scientists © Valerio Berdini

We Are Scientists | Heartbreaks | Superfood
The Junction, Cambridge
7th March 2014

We Are Scientists released their fourth album last week, ‘TV En Français’. To support the release they’ve been touring around the UK on a set of dates which included a gig at The Junction, Cambridge. Sometime Louder Than War photographer Valerio Berdini was in the house and took this great set of pics.

“Yeah, working for the first time with Chris Coady as producer had a huge effect — he has such a distinct and well-developed sense of what’s cool and what sounds good, but he’s also emphatic about keeping the rawness of the performances in there.”

A summer of festivals are planned for the band and remaining dates on the tour (all with The Heartbreaks and Superfood) are as follows: 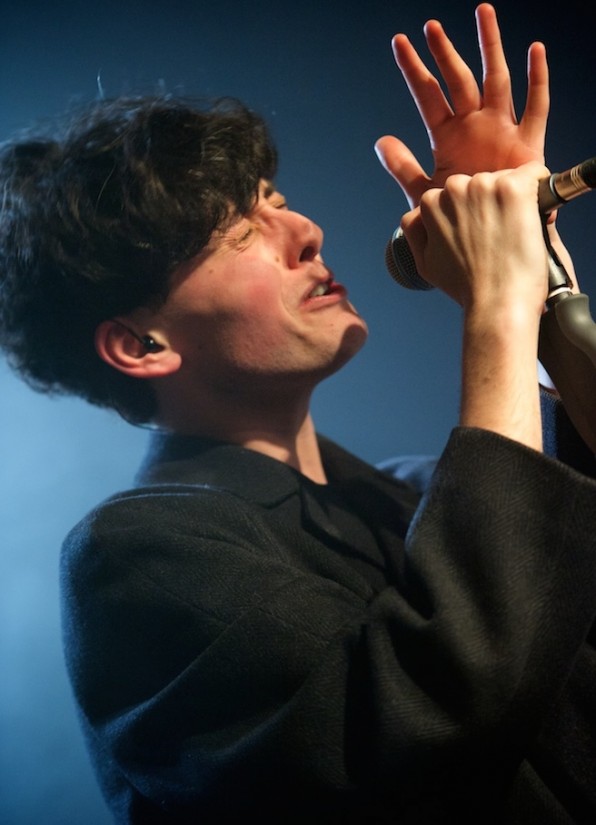 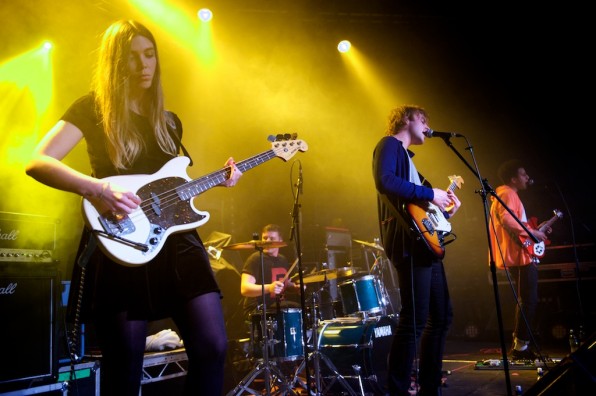 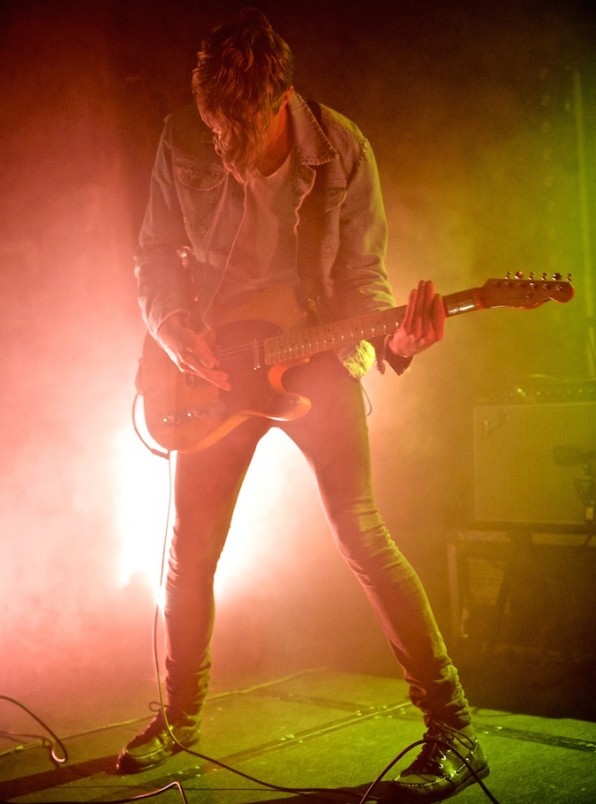 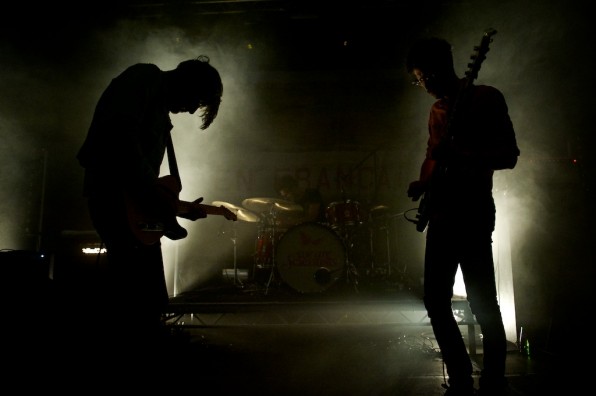 All words by Louder Than War & all photos are copyright Valerio Berdini who’s excellent website, Live on 35mm, can be found here: valerioberdini.com & whose blog is here. You can also keep up with Valerio on Twitter too if you wish: @liveon35mm