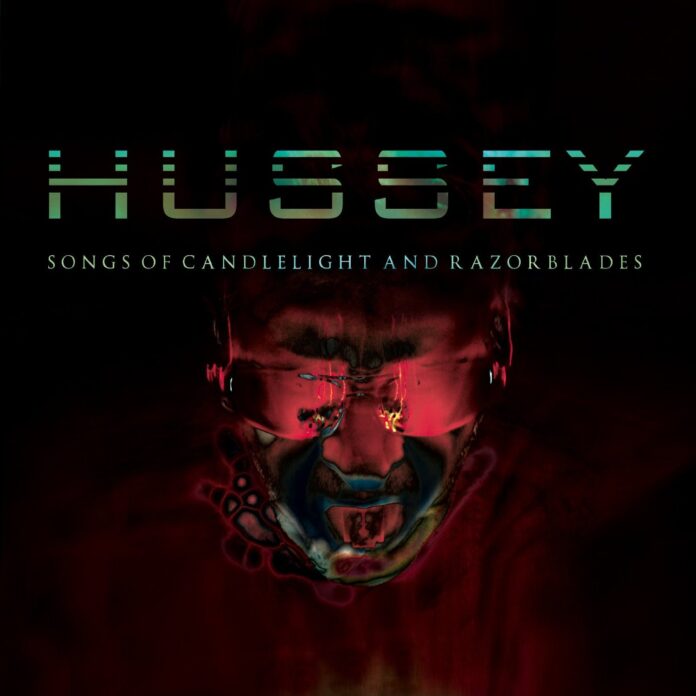 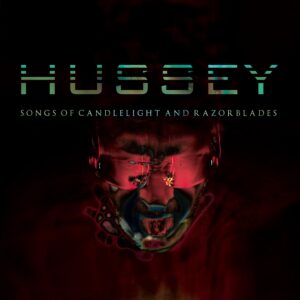 Songs Of Candlelight And Razorblades brings us fourteen tracks from the Scouse legend, each one produced by him, with promotional videos made by him, and on his own record label. You’ve got to admire him, made with the help of crowdfunding there’s no huge anthemic songs on here.

Opener, Madame G very much sets the tone for the album. Sparse, with an almost jazz-like backing, his voice is still there, still as gravelly and potentially as strong as ever. Potentially, because it never really get into second gear. Maybe its intentional or maybe it just won’t get there anymore, either way it’s better than the vast majority of allegedly great singers that there are out there.

As slow burner follows slow burner it’s soon evident that the album isn’t going to explode, there are some interesting song titles including JK Angel Of Death (1928-2011) which sparkles like a diamond in the dirt with jangly guitars and nothing much more.

Wither On The Vine teases and reminds us of earlier ventures with drums and echoing guitars which lift the album to medium pace, and Hussey’s voice is finally allowed to break free. It’s still there, and the chorus is memorable and likeable. It’s a reminder of how underestimated he is as a singer.

As the album reaches its final half dozen tracks it’s maybe a case of best saved until last. Whilst ‘Til The End Of Time does have an 80s rock ballad feel it’s soon overshadowed by probably the albums finest track, Devil’s Kind which crosses Country borders and even has hints of Johnny Cash and his version of Personal Jesus.

As the album closes with the haunting marathon which is the spoken word Aporia, you can’t help thinking that the album is still waiting to ignite and that Hussey has huge things around the corner.