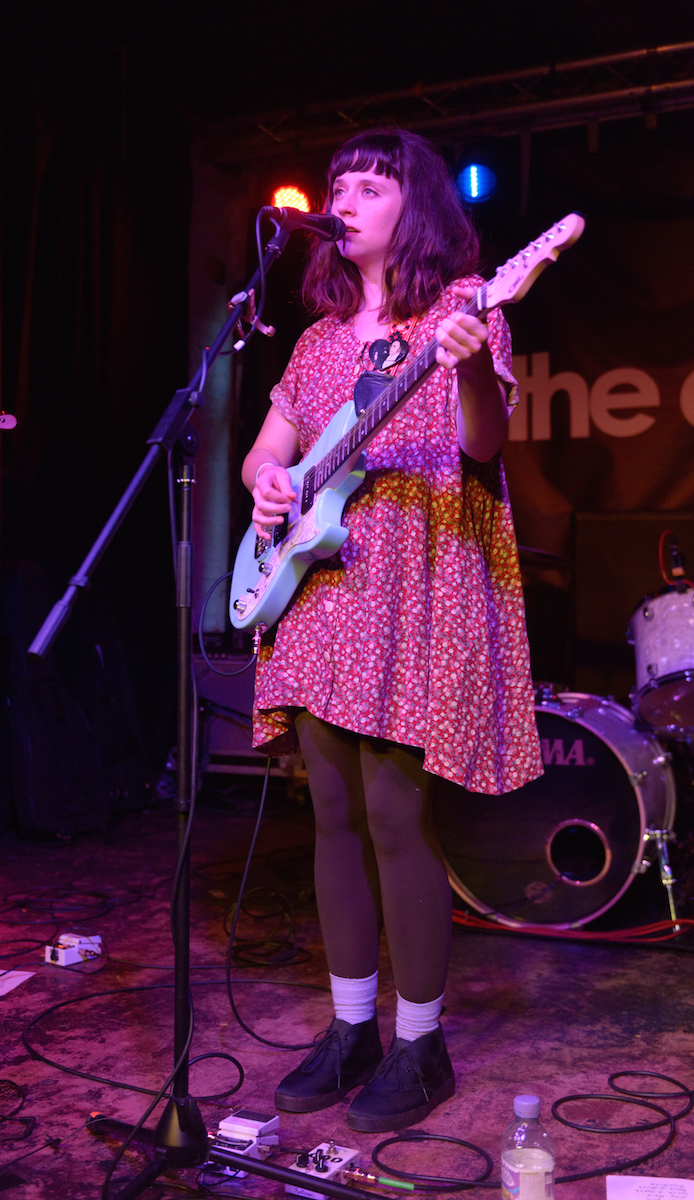 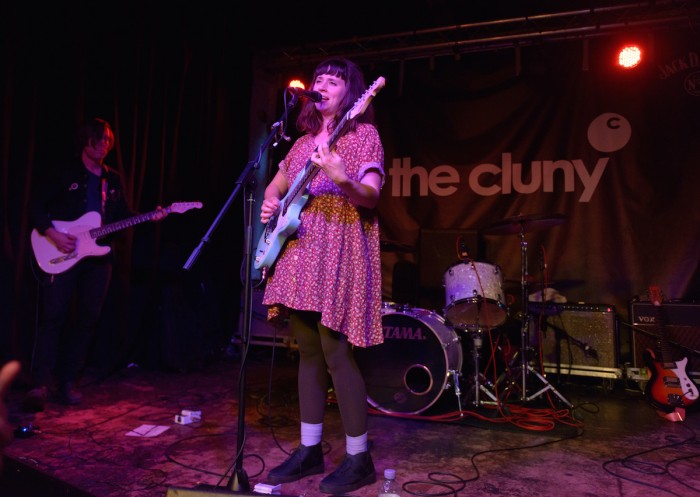 The incredible Waxahatchee leaves the audience filled with adoration and awe with her effortless command of the stage as she casts her spell on tonights venue.

Currently blazing a trail across the UK Katie Crutchfield is setting the country alight with her incredible tracks, riding high on the release of the wonderful Ivy Tripp. It’s no surprise that tonight’s venue in Newcastle is heaving as duo Pinkwash take to the stage, however we’re left somewhat underwhelmed. They add to the ever-growing number of duos clogging up the music scene, their pounding drums and guitar provide a wholly uninspiring set.

The screeching guitars shroud the vocals, which are hidden deep within this discordant sound as they make way for something altogether different. Katie Crutchfield taking to the stage with just a guitar player, opening her set with the most beautifully stripped back tracks. Her voice filled with exquisite fragility as she serenades this packed crowd.

As the rest of the band joins Katie their sound fills out tremendously, the early part of which featuring raucous new tracks like Poison and The Dirt. The atmosphere has been effortlessly lifted, as the heartfelt lyrics mixed with cacophonous guitars overpower the room with excitement. As the set progresses, I’m increasingly enamoured by the ease at which the beautifully sweet harmonies are delivered.

With a heavy leaning on Ivy Tripp, there are still some crowd favourites in tonight’s set including the sincere Less Than. Whilst Peace and Quiet and Lips & Limbs provoke an enthusiastic response in the latter part of the set, yet the true stars of tonight are the newer tracks. Ivy Tripp really comes to life in a live setting; even despite the lack of communication with the crowd there is an instant connection.

Upon leaving the venue it’s difficult not to swoon over Crutchfield’s insane talent, her ability to deliver these incredibly heartfelt lyrics is second to none. Tonight shows the evolution of Waxahatchee’s sound from the unimaginably brilliant stripped back beginnings to this new rabble rousing grungier sound. That said tonight both elements work alongside each other in perfect harmony.

Waxahatchee can be found online here waxahatcheemusic.com. She is also on Facebook and tweets as @k_crutchfield.