Home Music Reviews Album Reviews Waters – Out In The Light 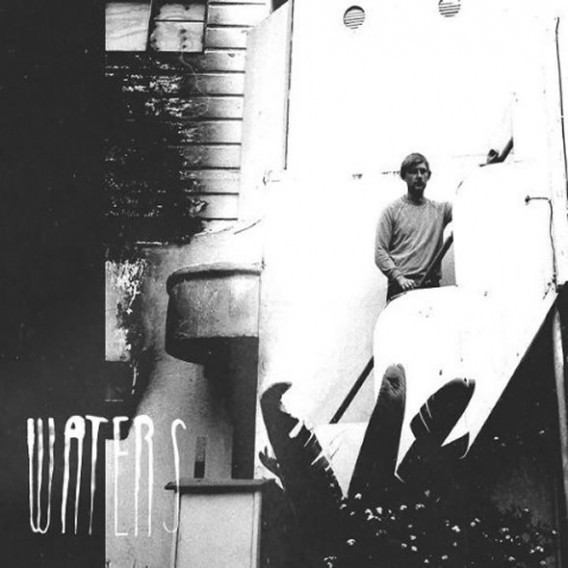 It looks like we didn’t quite manage to cover every good record to come out in 2011 here at Louder Than War. Looking back over the hidden gems you (and we) may have missed over the past twelve months or so, Clair Chapman kicks us off with a look back at Waters’ Out in the Light, which cropped up in September. Her thoughts as follows…

Waters is Van Pierszalowski’s latest project, following the split of Port O’Brien in 2011. He is said to have ”Ëœfound’ the band in Oslo, although the album is very much the work of Pierszalowski and Texan producer John Congleton (The Polyphonic Spree, Anthony & the Johnsons).

Out In The Light was put together in Norway and on Pierszalowski’s travels through the US. The influences of the cities he visited are worldly and obvious; a number of the tracks provide a suggestion of an American travelogue. The sensitive aural picture painting is undoubtedly Scandinavian though.

Take the album as a whole and you are transported back to the guitar-as-heart music of the early 90s, and wonderful flavours of Jane’s Addiction and Smashing Pumpkins come through readily. A shining energetic start in ”ËœFor The One’ moves quickly to the softer, more introspective ”ËœO Holy Break of Day’. This is not grunge though; it is bright, delicate and less self conscious. The closing track ”ËœMickey Mantle’ even gives an affectionate nod to Alphaville’s ”ËœForever Young’.

Throughout the piece you are delivered through pretty harmonies, refreshingly confident guitars, laughing through Norwegian rain and crying in Californian sunshine. A really enjoyable album, as are all albums which require the listener to listen hard and feel deeply.

Out In The Light by Waters is now available on City Slang.