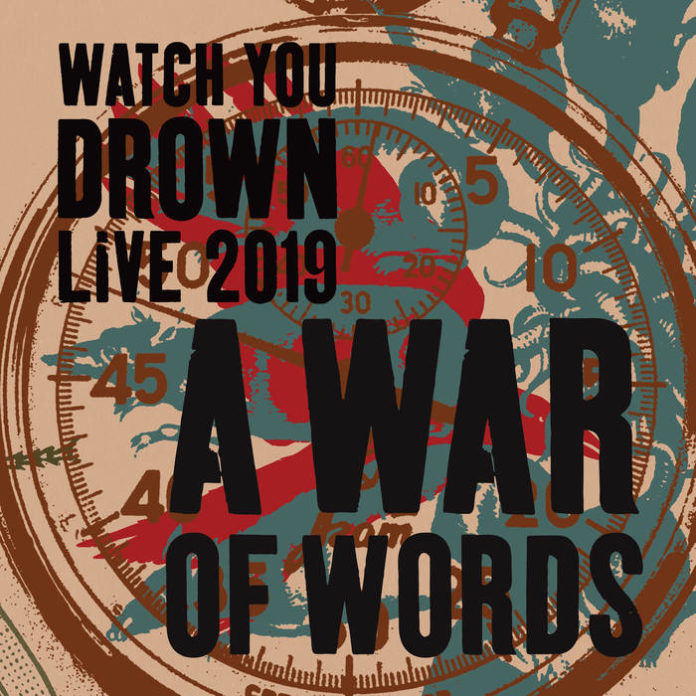 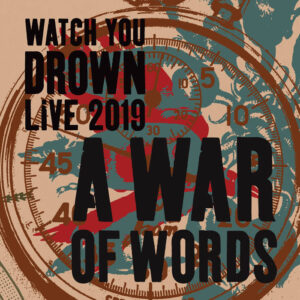 The ‘Live album ‘ can be the very best representation of a decent punk band. Capturing a band in full flight, raging, onstage, fast and furious. More energy and rough edges than a studio recording, after all – this is the music in its natural habitat – in the wild.

From the Roxy album to It’s Alive there have been some great live albums over the decades which are preferable to the tamer studio albums.

Watch You Drown didn’t set out to record a live album – it so happened the sound engineer recorded their support set that night as he was recording the main band later on. The results were so good that Watch You Drown decided to release it.

Always a three-piece in the past, the night saw them add a second guitarist  Matt from 5 Go Mad and Murderers Row, giving them a fuller, less clipped sound.

Whilst there is nothing wrong with the wiry, muscular sound of the Something Old / Something New EP  and the intensity of the Two Minute Hate EP  somehow this captures their set of songs even better.

The art/design packaging, as you’d expect from a lecturer in graphic design is perfect.

A War of Words (WOW) sounds immense and vindicatory – WYD are a difficult band to love for ‘yer average punk’ -no singalong choruses, no sweary lowest-common-denominator crap – but this is the band at its best.  Uncompromising, political. intelligent, teeth-gritted, post-punk but still-punk…. against the clock – you have 30 minutes -impress us – I was there, they did.  Probably the best set they’ve ever played, and now, the best live album they could possibly make.