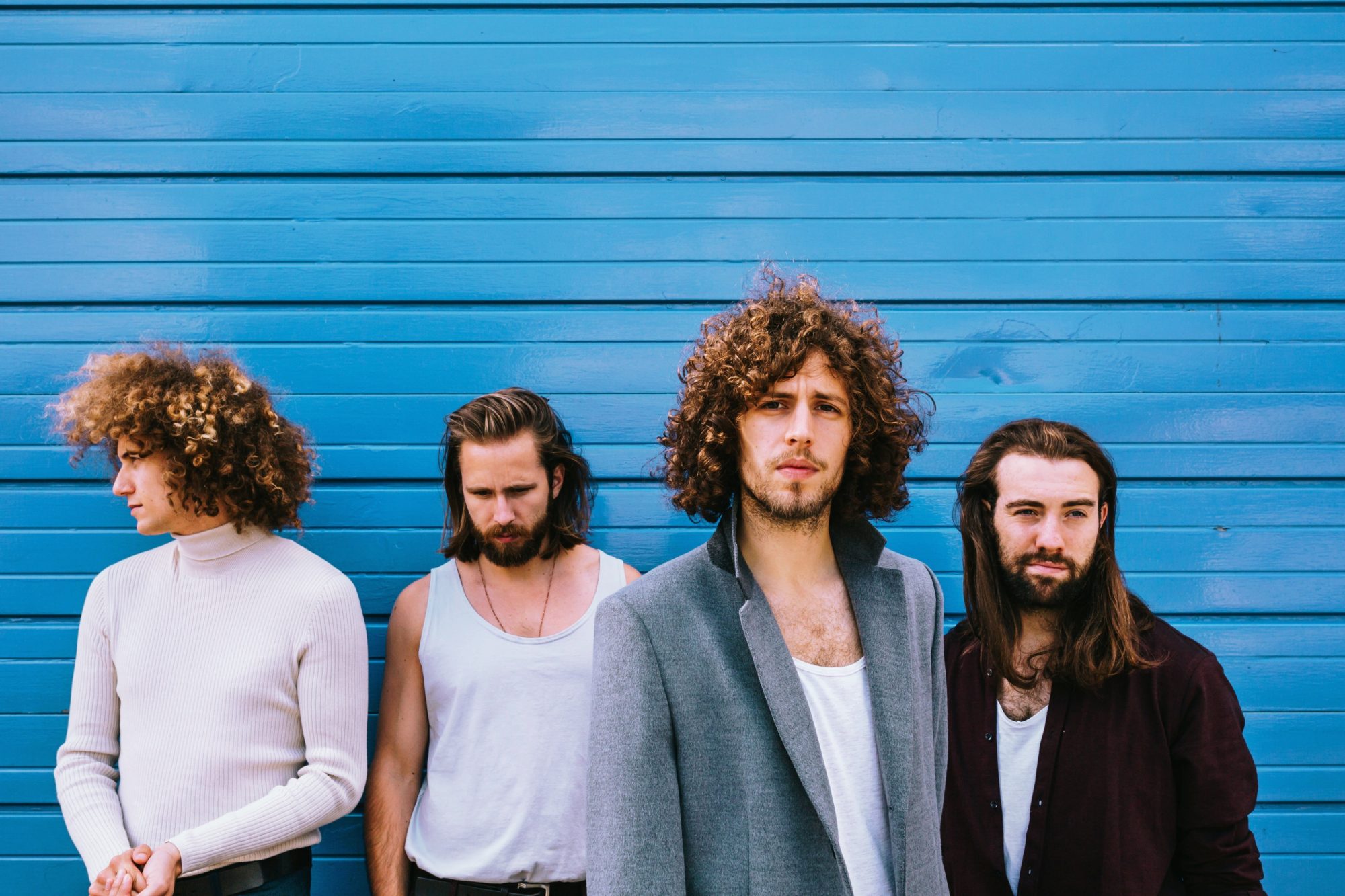 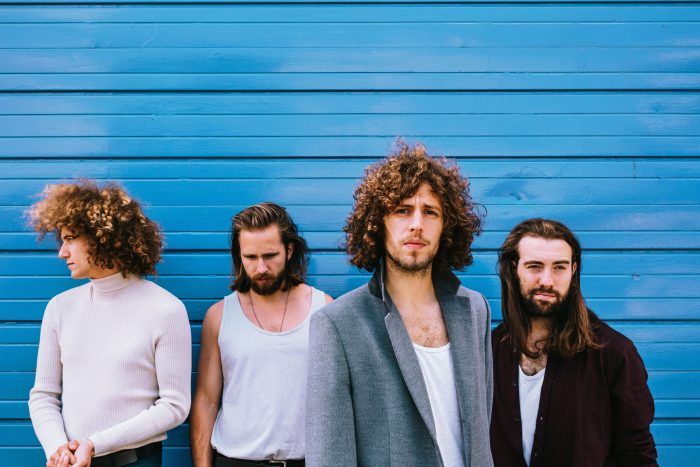 At a time when the music industry seems plagued with instantaneousness and entitlement, too few bands appear willing to put in the groundwork in order to build a successful career. Fortunately, Pontefract four-piece Glass Caves are a band whose tireless work ethic is matched only by their seemingly limitless ambition.

Equally at home either busking on street corners or selling out venues nationwide, the four piece’s propensity for doing everything themselves has inspired a devotion in their fans which sees them travelling from all corners of the UK in order be a part of Glass Caves’ incendiary live shows; shows which have seen them support Augustines, headline London’s Koko, and play a myriad festivals including Isle of Wight and Reading/Leeds.

It’s not just live that Glass Caves excel themselves. In what proved to be a testament to their early leg-work, their self-funded debut album Alive made Record Store Day’s Top 40 when it was released in 2014. Fast forward almost exactly two years and the band are back with their new single ‘Do You Have A Name’.

Three-and-a-half minutes of atmospheric indie rock, ‘Do You Have A Name’ builds on the same emotionally charged format as Glass Caves’ previous output while managing to feel like the band at their most fully realised yet. Richly emotive, honest and heartfelt, this is the Glass Caves of 2016, and the buzz is only going to get louder.