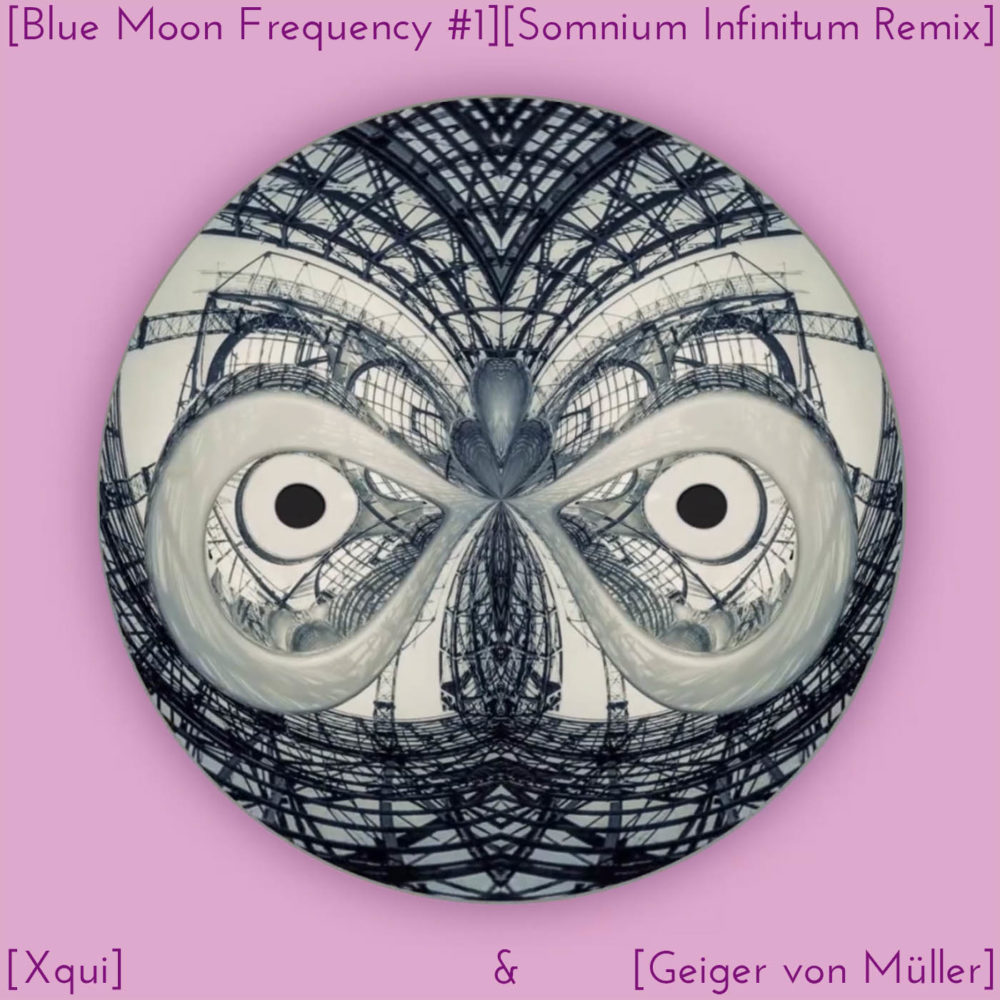 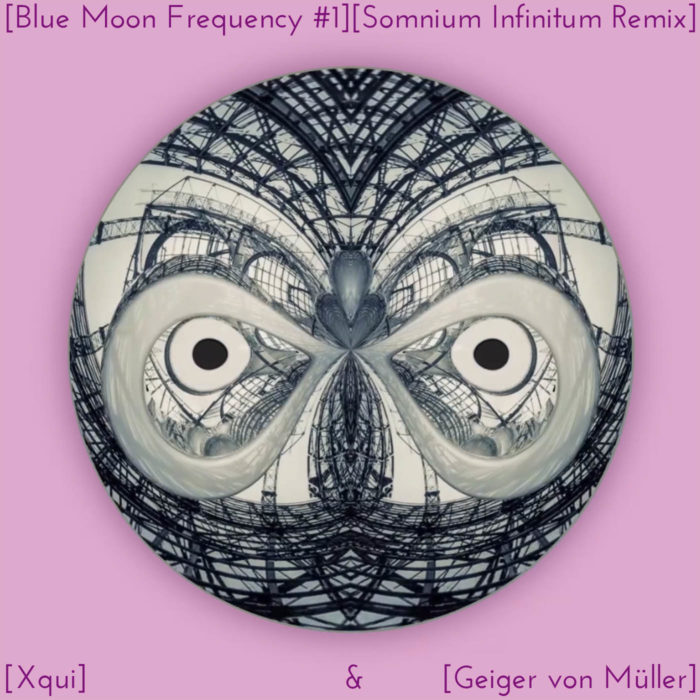 Experimental noise artist Xqui and acoustic slide guitarist Geiger von Muller have joined forces with audio visual artist Paal V to produce the enthralling sound and vision of Blue Moon Frequency #1 (Somnium Infinitum Remix).
The track originally appeared as a fifty-three second track on von Muller’s album Teddy Zer And The Kwands and has now been overhauled to a four minute version which is currently available as a name-your-price download via the Bandcamp pages of both artists.

Said Geiger: “I had a dream, floating in an amorphous environment reminiscent of the Blue Moon Frequency #1 music video landscape. Then I woke up and buzzed my main men Xqui and Paal to see if an audio-visual representation could be created for it. Thus, a trilateral collaboration was born.”

The first track in the Blue Moon Frequency trilogy puzzle, #1 rounds off a surreal, dystopian vision created by Paal in his trademark retrofuturistic fashion. The Director announces his visual verdict of eventual disintegration; the collapse of dark structures and gloomy technology. Meanwhile, the slide guitar tune hums on with a softly distorted sound.

The result was a kaleidoscopo-surreal remix of both the melody and the video, dubbed Somnium Infinitum Remix. A futuristic dreamscape trip which we are premiering today.