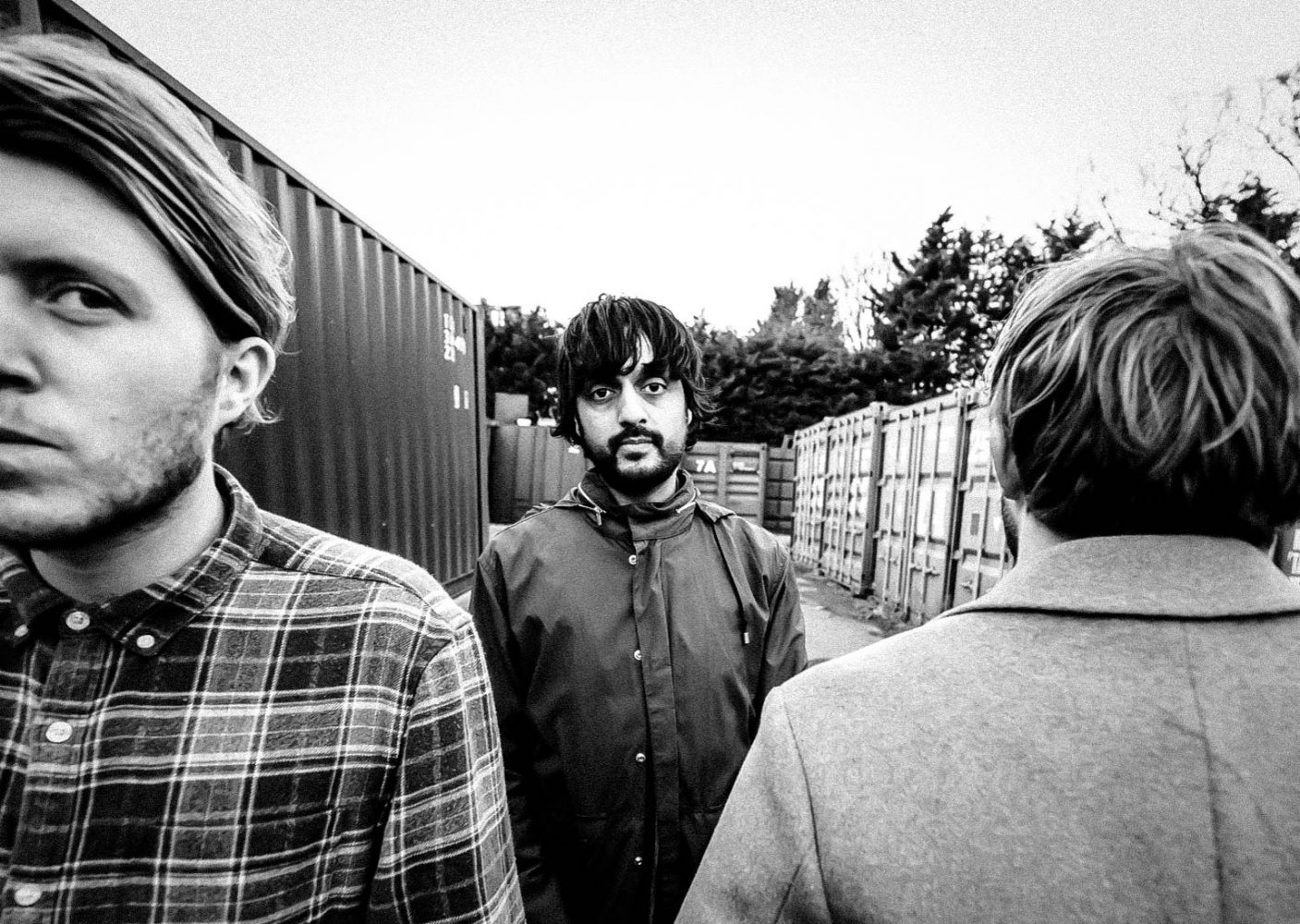 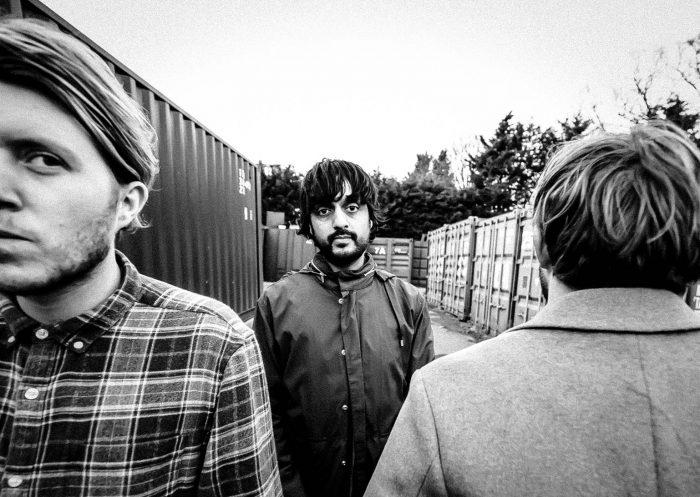 Since forming last January, Ragmans Daughter have spent the last 12 months holed up in the suburbs of their city, writing new material, and honing their sound in to the richly slacker pop of their debut single Lazy.

Recorded at RYP Recordings HQ with producer Michael Smith (Wolf Alice), and mastered at Metropolis Studios, Lazy is a fuzzed-up affair, hinged on a chunky bass riff and an almost nihilistic sense of self-deprecation that’s both endearing and utterly relatable. Three and a half minutes woozy indie-pop, it’s a track that feels both classic and contemporary, dragging the best bits of Brit-pop kicking and screaming in to much less peachy present. You can stream the video for Lazy below: