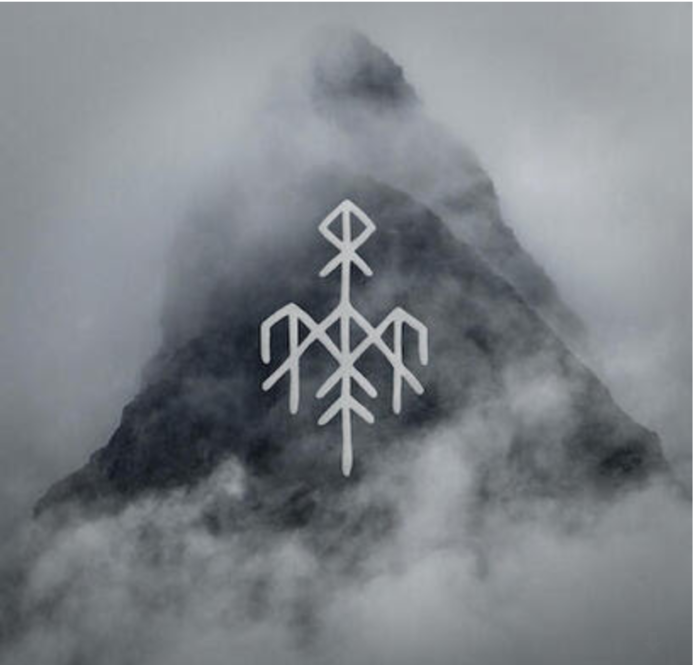 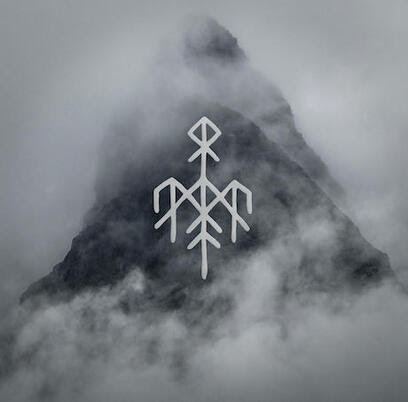 (Credits cover photo: Ane Os)
WARDRUNA VIDEO AND SINGLE “LYFJABERG” OUT NOW
THE EXTRAORDINARY VIDEO CAN BE VIEWED ON YOUTUBE AND VIMEO
To climb the Healing-mountain is a journey for the mind and spirit as much as the feet and body. Anything of true value, comes at a true cost. – Einar Selvik
When circumstances forced Wardruna to postpone the release of their upcoming album Kvitravn, it was clear to them that they still wanted to release new music. Music and art can potentially carry great meaning in times of uncertainty. They decided that now was not the time to stay silent and headed straight back into creative mode and the studio to write and record the song “Lyfjaberg”.
The Old Norse word Lyfjaberg means Healing-hill or Healing-mountain and is known from Norse mythology and the Eddic poem Fjölsvinnsmál as a place of comfort and cure for the ‘sick and sore’ who manage to climb the mountain and bear offerings at the shrines there – a gift demands a gift in return.
The video for “Lyfjaberg” was mainly filmed in the mountains at Tustna in Norway. The band shot the video in early May, when all of a sudden winter decided to return with full strength and they ended up wading in half a meter of snow for three days and nights. On many levels, the process of making this video reflected the meaning of the song itself. They all had to climb a few of their inner mountains to get it done.
“Lyfjaberg” is available on all digital platforms from today
During this year’s Bergen International festival, Einar Selvik took part in the opening ceremony together with The Bergen Philharmonic Orchestra and the Norwegian vocal ensemble The Edvard Grieg Kor. Also joined by numerous outstanding artists including members of Enslaved, Ivar Bjornson & Einar Selvik and of course Lindy-Fay Hella of Wardruna.
REVISIT THE BERGEN INTERNATIONAL FESTIVAL PERFORMANCE