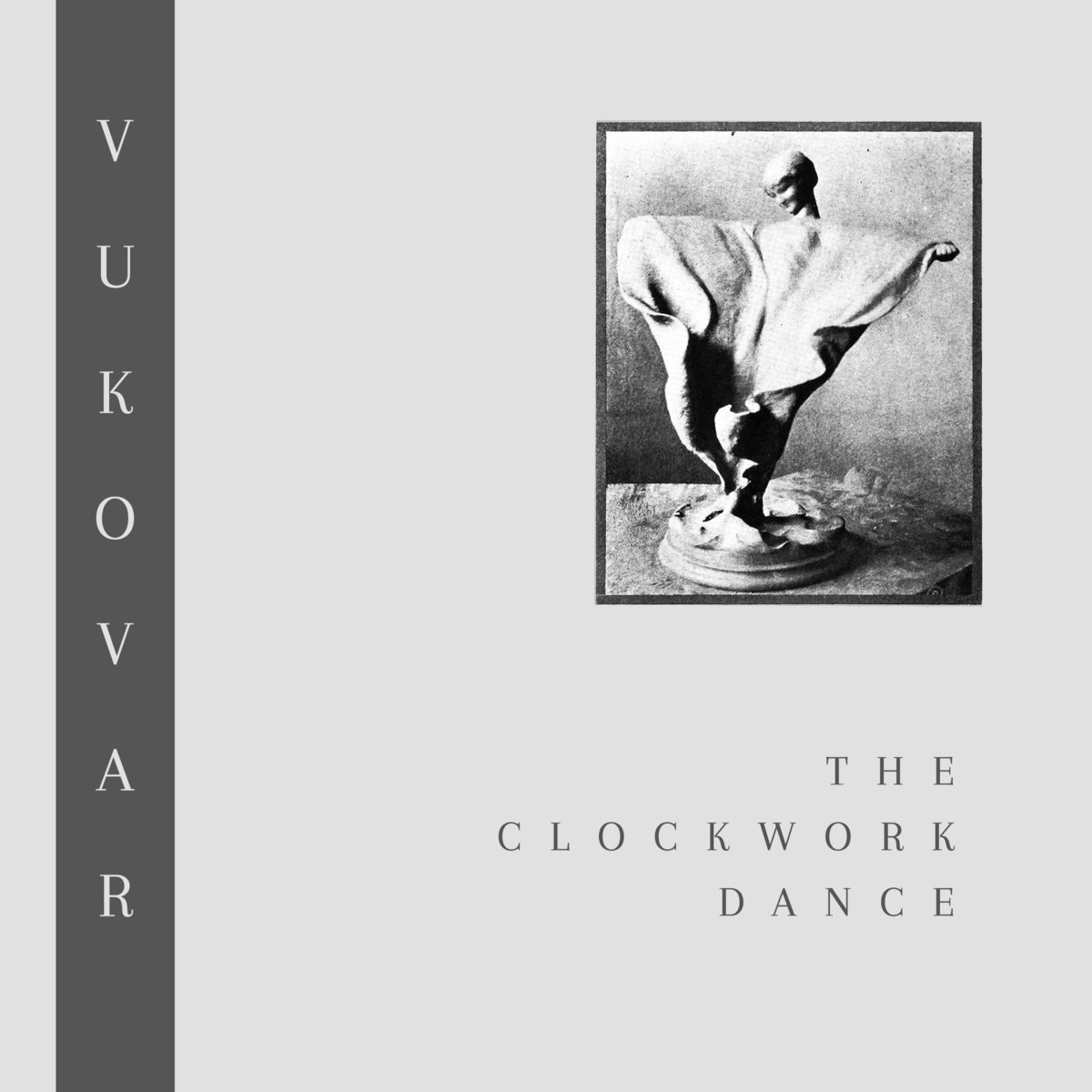 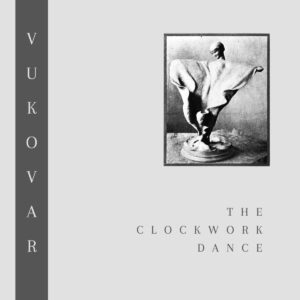 When Vukovar released their album Fornication at the stroke of midnight on 31 December 2016 (see review here) they released one of the finest albums of the year right at the death. Alternatively, it should surely appear in the discerning music lovers lists for 2017.

It’s taken a while since then but Vukovar are now back with a new single released today via The Brutalist House, and is one of their finest pieces of work to date.

The Clockwork Dance is the first track to be lifted from their forthcoming album Puritan, due for release on 25 October and is backed by a live version of Quiet recorded in Preston on 3 December 2016 when they supported none other than The Membranes.

With echoes of Ian Curtis and Joy Division married with a Leader Of The Pack style percussion it marks an incredible rise in the bands abilities and songwriting skills.

The video is premiered below. Keep an eye out for Vukovar, big times beckon.