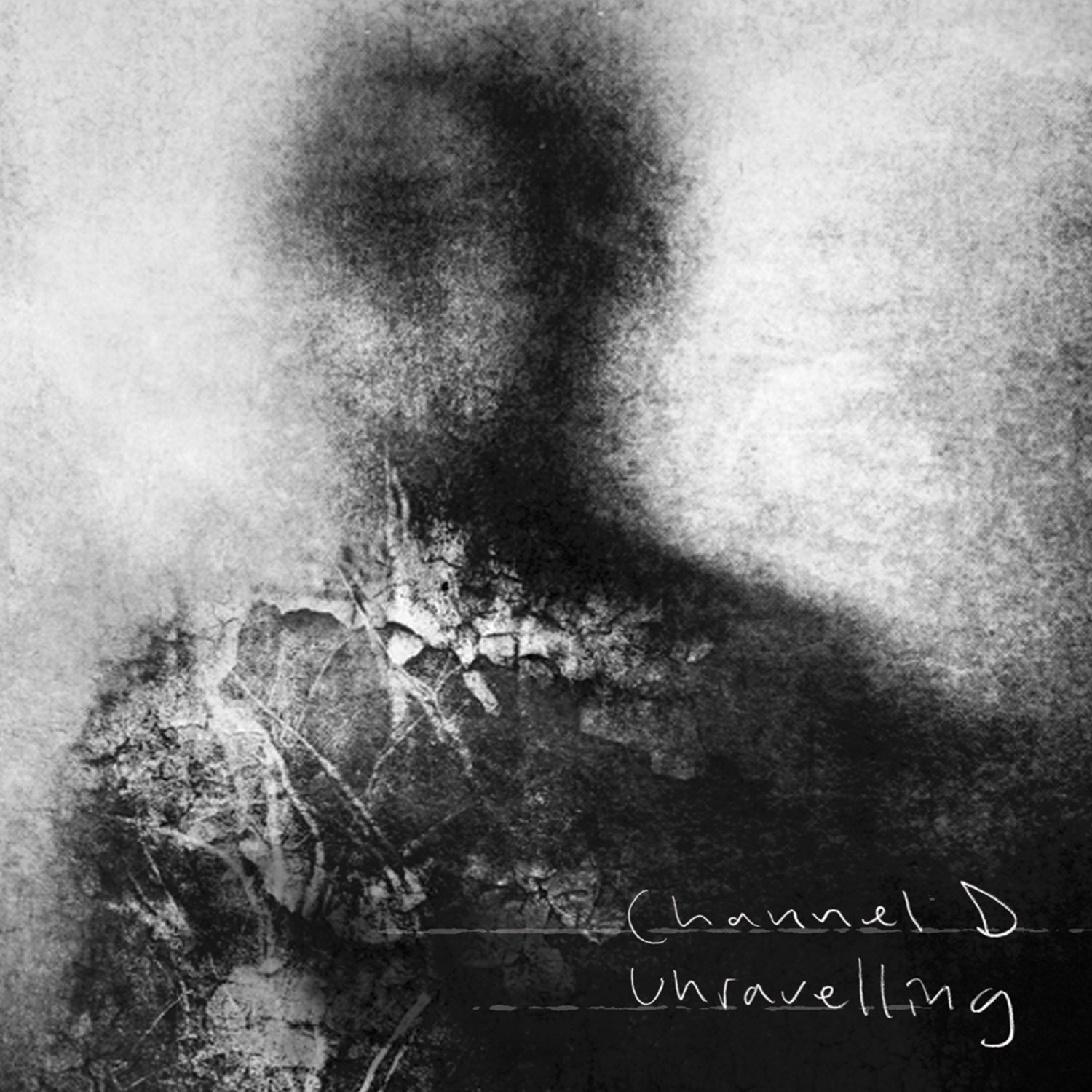 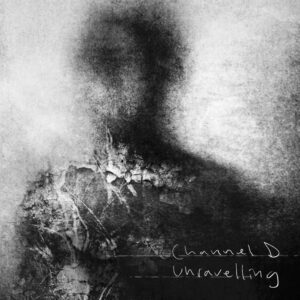 A dark album holding a mirror up to our dark times, Unravelling, the second record from Channel D, makes for a wholly intoxicating listening experience. Reflecting an age where to switch on the news is to dare ourselves to face the scariest parts of a horror film, resulting in – for an increasing number of us – a state of high anxiety, these are 11 songs which speak of acute turmoil, whether personal or universal.

From Kurdish Iraqi photographer Zewar Fadhil’s dramatic cover image of a distorted, featureless individual, to the often claustrophobic music contained within, Unravelling is an album which explores the shadiest corners of the human psyche, with its themes of alienation, fear, loneliness, insomnia, panic, madness, and ultimately dying and death itself.

Channel D is writer-singer, visual artist and film-maker Nick de Grunwald, whose debut 2013 album Mosaic Of Disarray was described as offering “worldly lyrics, no little panache and a gritty edge”and by Uncut as “dark baritone story-telling”. While that album was much-praised, Unravelling is a giant step forwards, being less a collection of songs and more a cohesive album-length statement.

“I’d had panic attacks and insomnia on and off since 2001, when my mother died in the same week as 9/11,” Nick admits. “Two years ago, things got considerably worse, which is where these songs germinated. I kind of unravelled. I believe these songs came out of that really bad time. I hope what I experienced will resonate with anyone for whom the night can play tricks with your mind. Or who find terrifying the daily round of suicides, beheadings, bombs and the ravages of war.”

Recorded at The Situation Room in West London with Nick co-producing alongside Tim Wills (Nick Cave And The Bad Seeds, The Cure), Unravelling is undoubtedly a dark album but one that is shot through with a music of salvation to create a very English take on the widescreen Americana of the likes of Sparklehorse and Eels, converting the sand blown landscapes of David Lynch into the dark forest fringes of the heart of England.

‘Unravelling’ is released by Straight Lines Are Fine on 27th May, 2016.