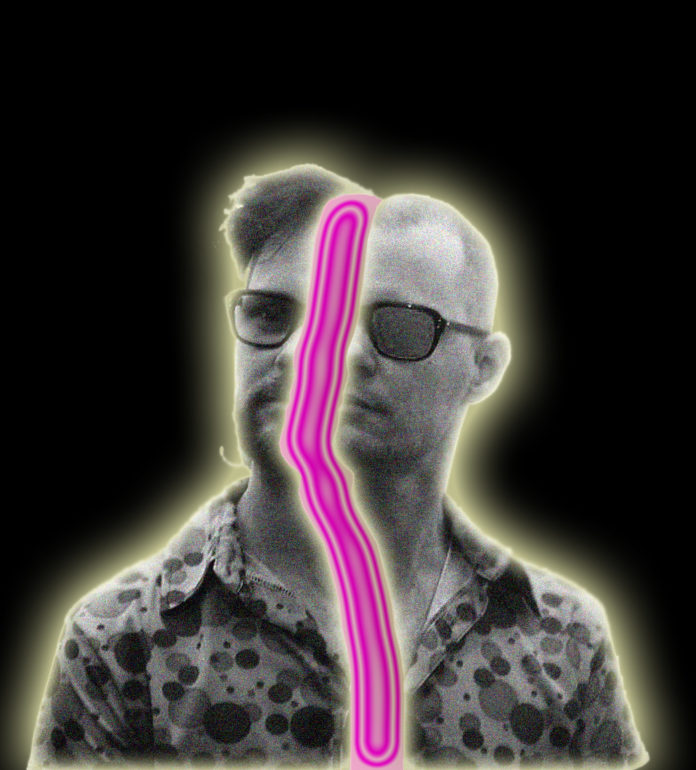 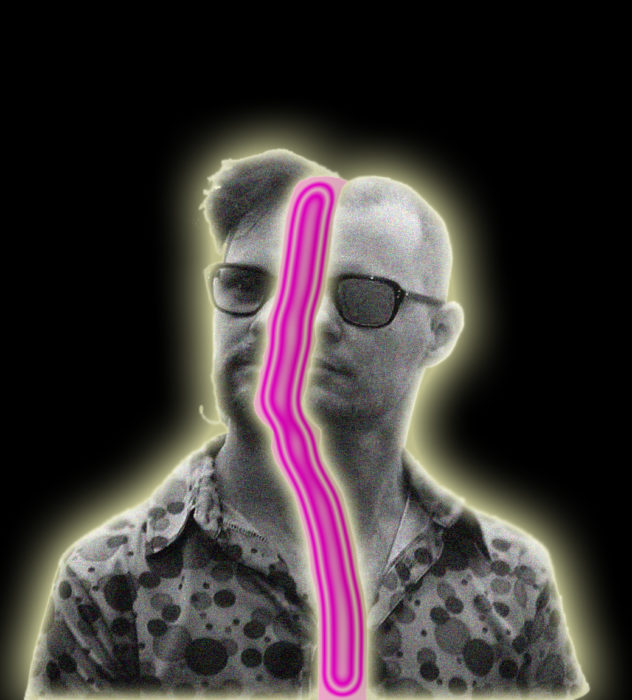 The word spaced-out does no justice to the visuals of Geiger von Müller’s new video ‘Toys In Ghettos (Part 1)’. Neither does the word uncanny to the sound of the slide guitar. Sometimes less is more, with a slow-mo video made up of four cuts altogether, and with the sound stripped down to the essential core, just a guitar. As a result, we get a directness of ultra-psychedelic effect, sucking our nerves into a surreal sci-fi gloom. To do justice then, the word preternatural jumps to mind, whatever that may mean.

von Müller’s earlier videos share similar undertones and some of the same sonic detachment, but maybe not as minimalistic and is done here. The dark protest retro-futurism of his Blue Moon Frequency trilogy and the kaleidoscopic ominousness of the somewhat overlooked gem BMF1-Somnium Infinitum Mix -a shared release by Xqui and von Müller – where a sturdy build up to the present offering. All of these superb, weird music videos should be watched on a large screen and better still turned with the volume up high (hey, it’s a guitar).

We can only wonder what’s next.