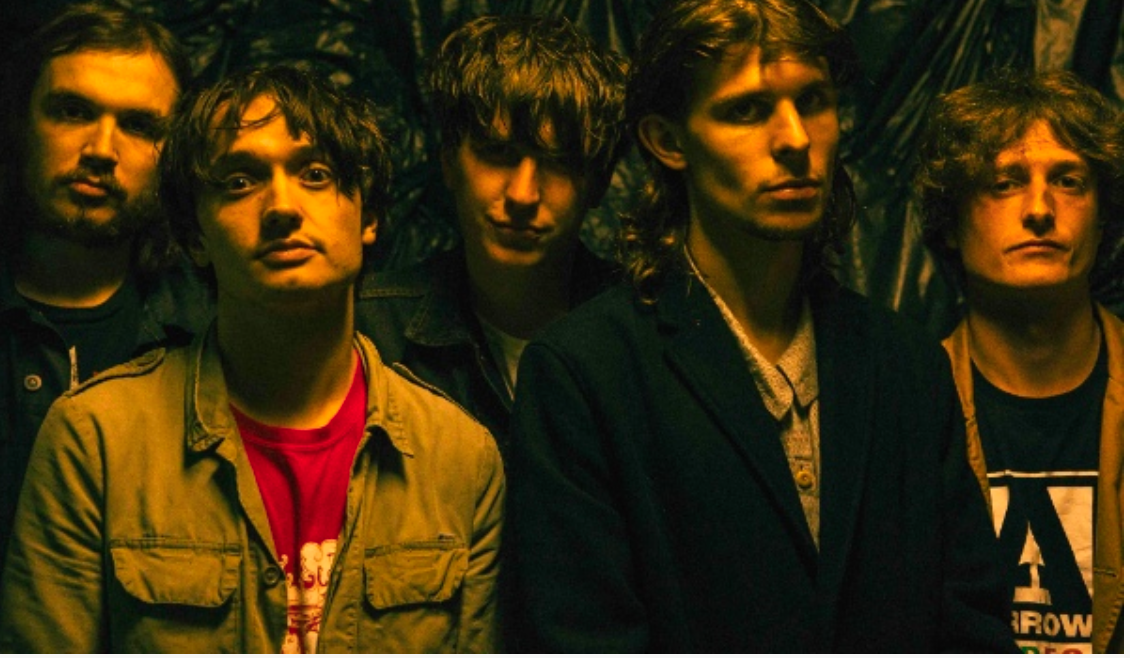 Cabbage have today unveiled the new video for their current single ‘Kevin’, available now on Infectious Music. Co-starring cult Manchester busking band The Piccadilly Rats, the video was shot earlier this month in Piccadilly Gardens and directed by Dom Foster.

Say Cabbage of the video: “THE BROTHERHOOD HAS EVOLVED! We took to the streets of Manchester to promote the new Kevin (Skeleton Key mix). It’s uncomfortable handing over the first born to the laboratory of Parr Street. But the Kevin that came out was truly wonderful, and now we’ve taken it to greater heights. Many thanks to Gaz, Ray, Tommy and the rest of the rats for giving us a helping hand. Street theatre shall never die. LONG LIVE THE PICCADILLY RATS!”

Premiered on Radio 1 by Huw Stephens, ‘Kevin’ is a re-recording of the lead track from their 2016 debut EP ‘Le Chou’. A fan favourite and Cabbage’s live set closer, ‘Kevin’ was produced by James Skelly & Rich Turvey (Blossoms, She Drew The Gun) at Liverpool’s Parr Street Studios. ‘Kevin’ is the Manchester band’s first stand-alone single after a series of acclaimed EPs, the latest of which, August’s ‘The Extended Play Of Cruelty’, contained the BBC 6Music playlisted track ‘Celebration Of A Disease’.

Cabbage recently completed ‘The Healing Brexit Towns Experiment Tour’, their third headline tour of 2017. The tour included a gig at ULU, the band’s fourth London headliner of 2018 following gigs at The Lexington, Dingwalls and The Scala. Look out for news of 2018 dates soon. 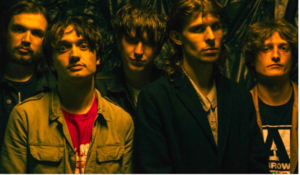