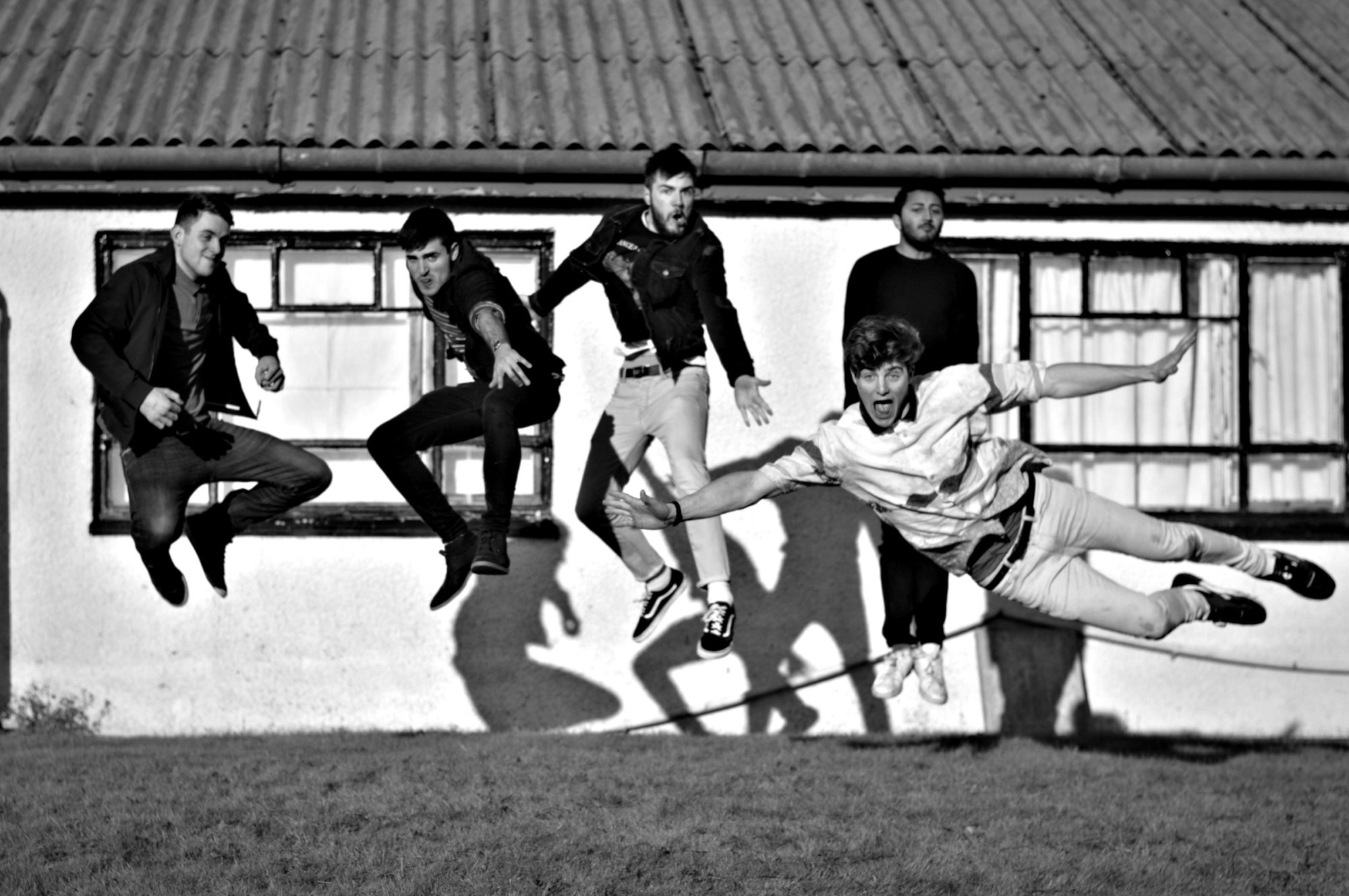 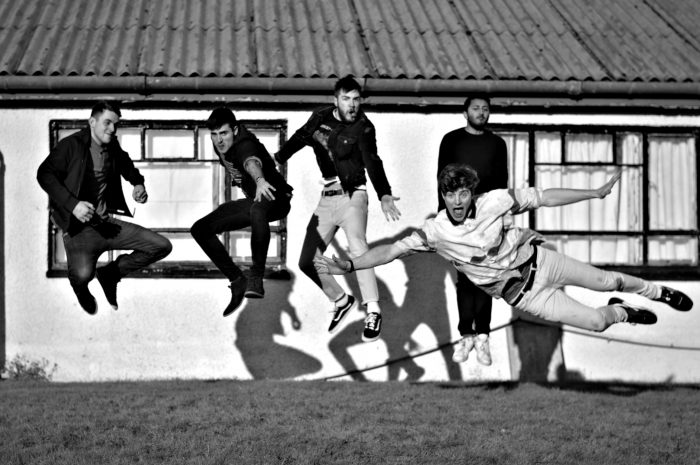 High Wycombe-based indie-poppers Only Sun premiere the video for new single Does It Matter?

There’s a lot to be said for good, honest guitar pop, something that High Wycombe’s Only Sun appear to excel in. Since forming back in 2015, the five-piece have released a smattering of singles and two well received EPs, earning the attention of tastemakers such as Clash in the process.

The band’s latest single, Does It Matter? is three minutes of upbeat indie-pop, built around a timeless guitar riff and vocal harmonies straight out the pages of NME circa 2007. It’s an aesthetic that feels both nostalgic and contemporary; a new iteration of ’00s indie without the posturing that went with it. Ultimately though, Does It Matter? is three minutes of utterly irresistible guitar pop that you can stream exclusively below: