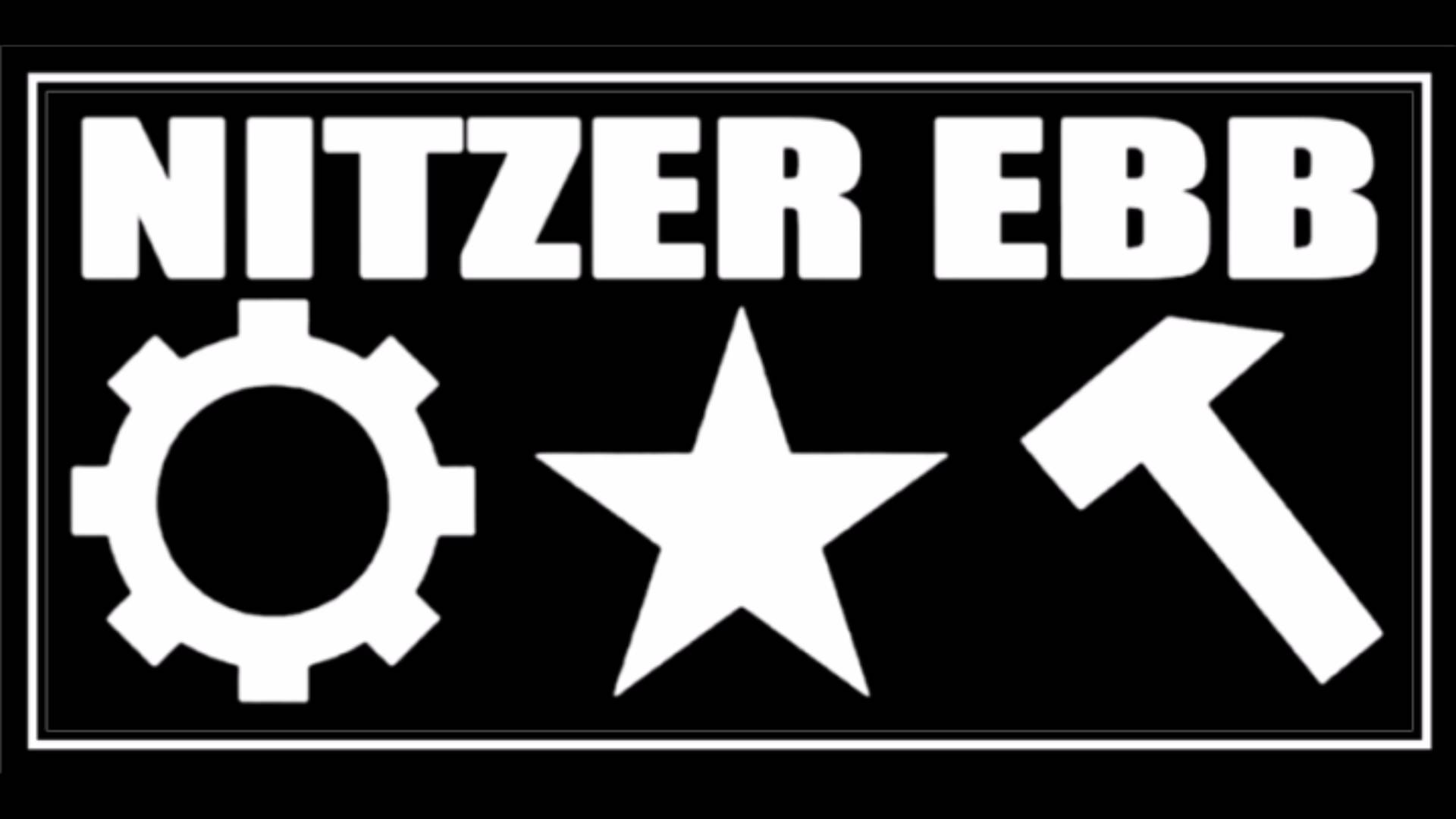 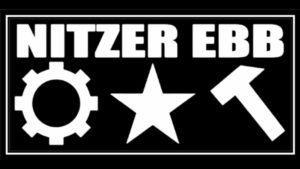 Watch unseen 1984 video for Nitzer Ebb ‘So Bright, So Strong’

We have already reported on the return of Nitzer Ebb, with live dates announced to accompany the career spanning ‘NITZER EBB 1982-2010: THE BOX SET’ – Not only does the boxset include all five albums released on Geffen and Mute Records, but five additional albums complete with rarities from throughout their career.

As one of those rarities, the band has premiered the never-before-seen video for their 1985 single “So Bright So Strong” The raw video was originally filmed in either 1983 or 1984 by their original manager Chris Piper.

The original “So Bright So Strong” video was shot at a farm near Chelmsford where the band held parties and would rehearse, using black plastic against the walls for the aesthetic. This video features founding members Bon Harris, Douglas McCarthy & David Gooday.

“I imagine this was the first video we shot with our original manager” Bon Harris says. “Most of my recollections of that time are incredibly vague, other than we would did a lot of stuff homegrown, go do our own flyering campaigns … it was the logical extension of do it ourselves.”

“Looking back at this vantage point, it pretty much signals something any creative artist is going to face, which is working with what you have at the time, embracing whatever the limitations are, and going ahead with creating something, putting something out there, the type of work that you want to see without any judgment or self-consciousness.”

In addition Bon HArris and Douglas McCarthy have recorded a clip expalining the process of comiling the boxset and what people can expect from the live shows;