Home Music Watch Trailer For Do You Own The Dancefloor – Documentary About The... 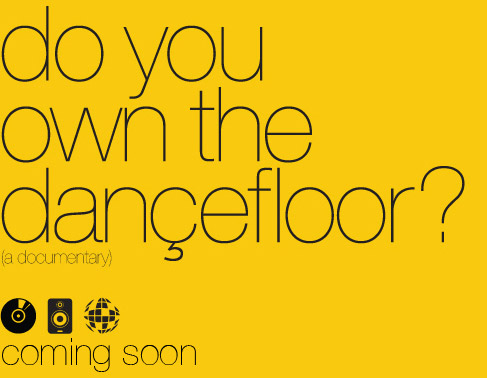 This summer sees a fascinating piece of pop culture documentary get released.

It’s about what happened when the Hacienda was knocked down and sold off at auction back in Nov 2000.
As well as telling the story of the auction where the parts were sold off, it also speaks to the many people who own items from the club to find out what they have and what the items mean to them.

All profits from the film will be going to kidneys for life and cancer research.

The first ever showing will be on the Saturday at the Glastonbury Festival in the Groovy Movie Cinema tent at 6pm.

The film makers, interestingly, have paid everyone who has helped us, in cookies, and so will be giving everyone who comes some cookies.

They will also have a free raffle for a piece of Hacienda dance floor.

After Glastonbury the film will premiere in Manchester, have a few low key screenings around the area, and then onto a limited cinema release in the UK.

There are  also have plans to show in Montreal in Sept.

Here’s a teaser for the film…