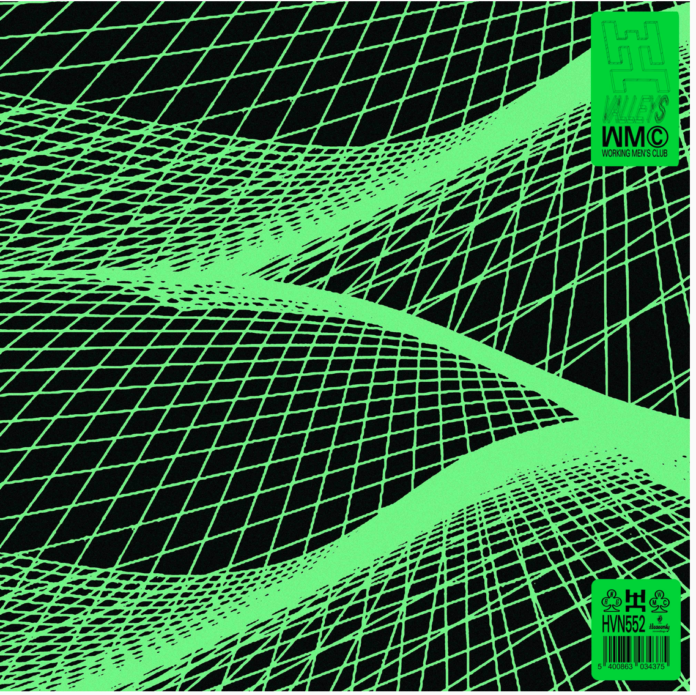 Working Men’s Club have today shared the video to Valleys, the latest track to be taken from their self-titled 10-track album. The album, initially slated for June but postponed due to the Covid crisis is now released on Friday October 2nd2020.

Talking about the track, Syd from the band said:

Valleys is probably the most honest song on the record and I guess sets a premise for the rest of the album, growing up in a small town and trying to escape. It was one of the last songs we finished, we couldn’t quite get the right string sound despite layering up about 4 synths up then Ross brought in his fixed LE string synth and it sounded perfect for the song. It’s the first track on the album and one of the last songs I wrote before going into Sheffield to finish off the record. Having been in lockdown since the end of Winter in Todmorden it seems like there couldn’t be a more appropriate time to release this song.

Valleys is also accompanied by a stunning video directed by Niall Trask shot in Calderdale.

Talking about the video, the concept of which was conceived by Mairead of the band, Niall added:

Was a pleasure to finally leave the confines of my flat and partake in a psychogeographical study of the Calder Valley with Working Mens Club, with the help of our spirit guide Benjamin Myers. Felt liberating leaving London, still a bit spaced out though. R.I.P the cat that died on location and was buried in the hole that Syd dug for us. Looking forward to seeing these lot live when we get our civil liberties back in 2037 when every venue has been closed down, great band!’

Also, the band have announced details of the release of a 12” of their recent 21-minute MEGAMIX for this year’s Record Store Day on Saturday August 29th 2020.

Initially only available to stream for seven days in early June, the MEGAMIX, a condensed electronic reworking of parts of the album, was released as a thank you to fans to fill the gap left by albums postponement.

Additionally, a 12” of Valleys featuring a couple of stunning remixes from Confidence Man and Manchester legend Graham Massey will be available to pre-order today.
The track listing of the 12” is as follows:

And finally, following their remarkable multi-camera live stream performance at YES in June, the band have announced details of a second special event,  Basement Transmission #2 will take place on August 21st from the Brudenell Social Club in Leeds with a new set list, live visuals and support from Lazarus Kane.

Tickets are available from dice.fm HERE