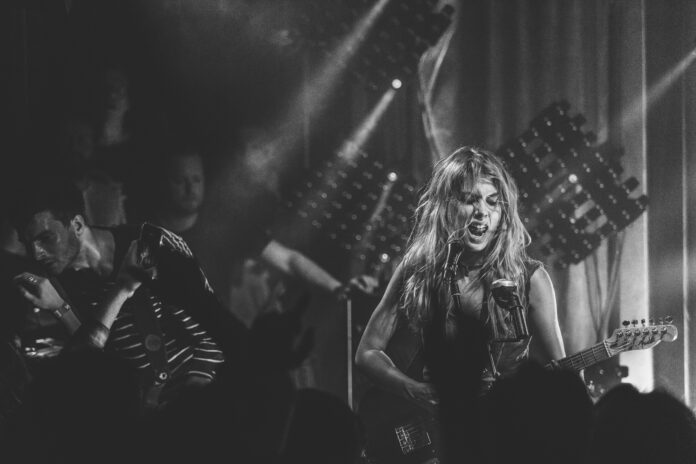 Wolf Alice have dropped a couple of great new videos, both of which were recorded live at The Monarch for their VEVO LIFT campaign. Check out Fluffy above and You’re A Germ below, along with some great photos taken at the gig by Jack Bridgland.

Both these tracks came from Wolf Alice’s recent album which we gave an enthusiastic 9 / 10 review to. Of Fluffy, James (our reviewer) commented that he loved how the album version was “transformed” from its initial release, pointing out that in his opinion it had been “given sharper teeth” and that it showed the band had “matured” and “developed and perfected their own style” in the months between the EP it originally came out on and the album release. And as for the other track, You’re a Germ, James called it “a real gem, sounding like an old-school punk anthem”.

“Vevo filmed us play one of our wildest shows ever at The Monarch in Camden, you can check out the videos for You’re A Germ & Fluffy here.  We had too much fun playing this show, U guys rule!!”

My Love is Cool (our review) is out on June 23rd, and can be bought here. 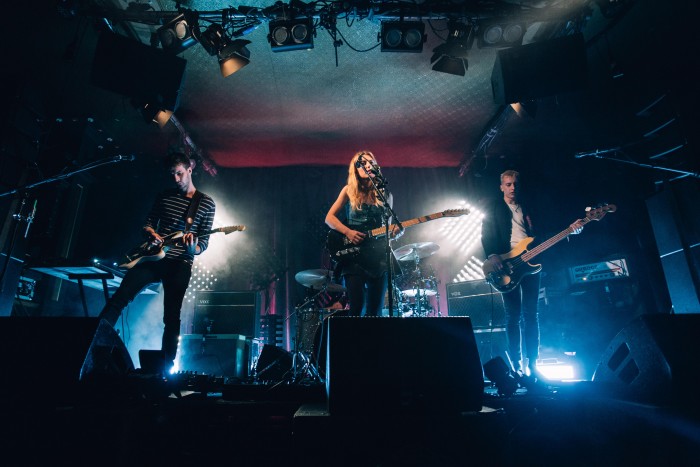 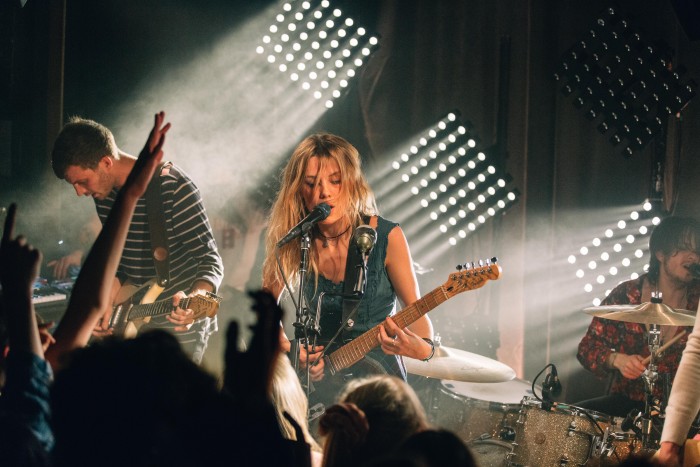 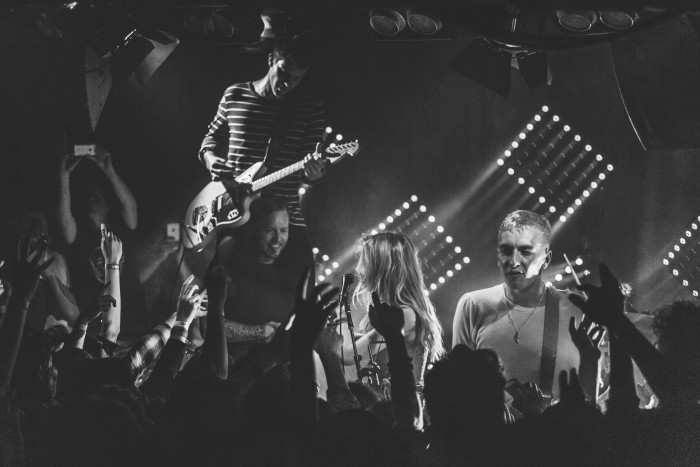 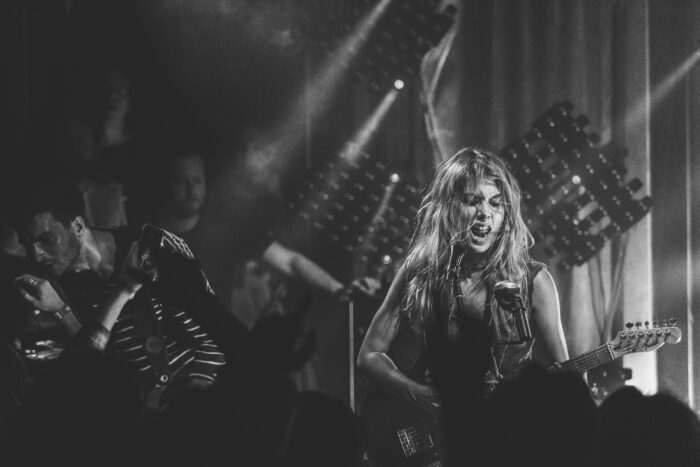