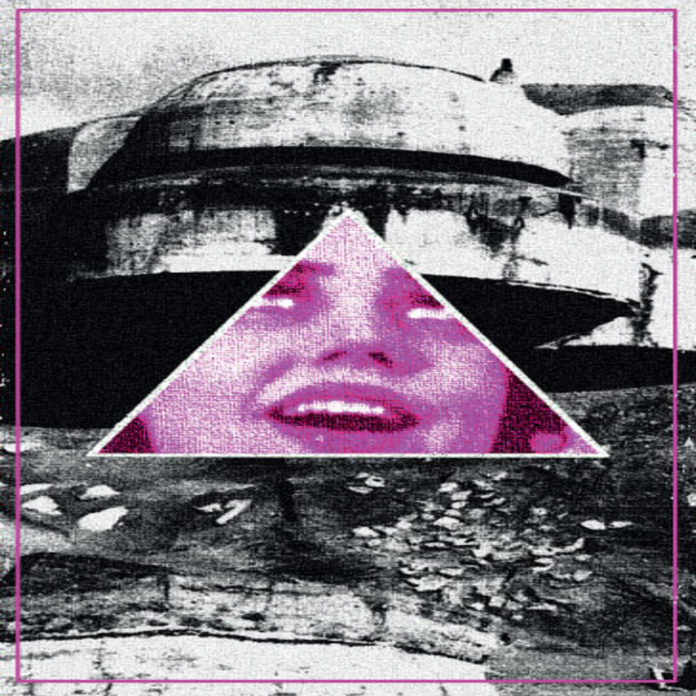 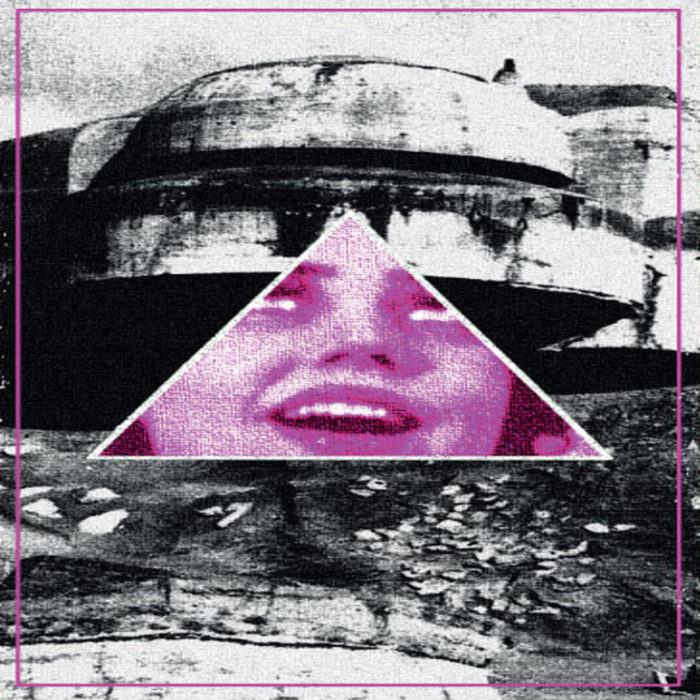 Out of the blue, industrial church-core band Vukovar have returned with the first of three Best Of compilations. Whilst three new albums have slowed down due to the impending end of the world, Vukovar are to release a series collections that will undoubtedly whet your appetite for more. Exhumation: The First Death Of Vukovar (2014 – 2019) is part one in a triptych of compilations covering the first life of Vukovar; this one encompassing all the radio hits of a parallel purgatory and will be released on a very small run cassette edition never to be printed again.

The last song on each of them is the first of the new group and the last that Simon Morris ever recorded, called Cement & Cerement.

One fifth of Vukovar said: “We’ve put so much thought into compiling these that they’re like brand new albums.”

Available now via Bandcamp, its release coincides with the unveiling of the video for Cement & Cerement.

For Simon Morris; His Name Means First And Last.
Video by The Brutalist House.
THIS IS THE END. THIS IS THE START.