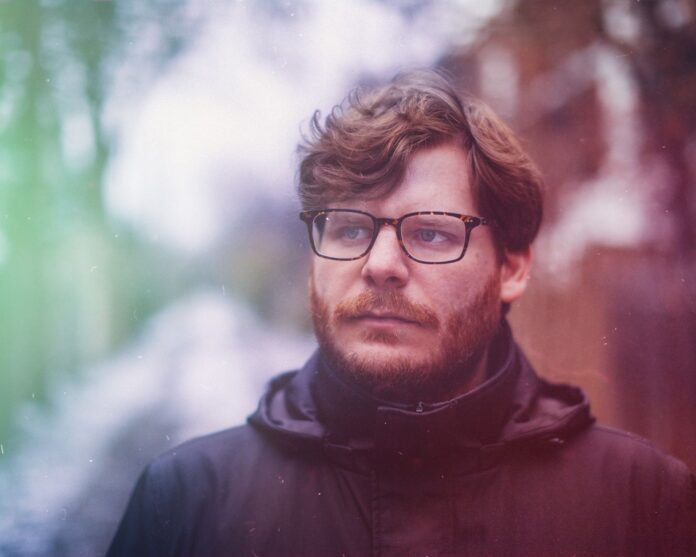 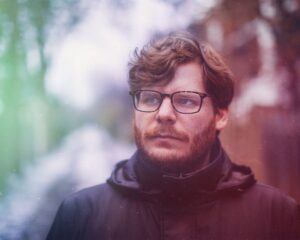 Taken from their debut album, released last year, Venus Furs release a new video for the song Page Before.

On the record, Amy Britton for Louder Than War described the album as “comparable to the Von Sacher-Masoch novel that provides the origin of their name – extremely sensual and with a strange blend of dark edges with a surprising warmth buried at the centre of it.” Page Before, the final song from their eponymous debut unleashes “a full-blown tidal wave of sensory delight…the aural equivalent of the moment illicit contents hit the bloodstream.”

On the song, the man behind Venus Furs, Paul Kasner, says it is “a song about walking into a party with a weird vibe, only to discover that you’re walking into your own wake.  There’s a nod to We Are Scientists in the lyrics (‘the scene is cold and the party’s dead’), and an abrupt change around the two-minute mark, to a bass-driven riff that builds and builds to a crescendo, with delayed noise solos matched in performance with panning, for a trippy headphone experience.”

The song, like much of the album, is rich and saturated, full of dense guitars that wrap the sound around your ears, swirling like the work of My Bloody Valentine and The Jesus And Mary Chain.

The album is available now from Bandcamp.