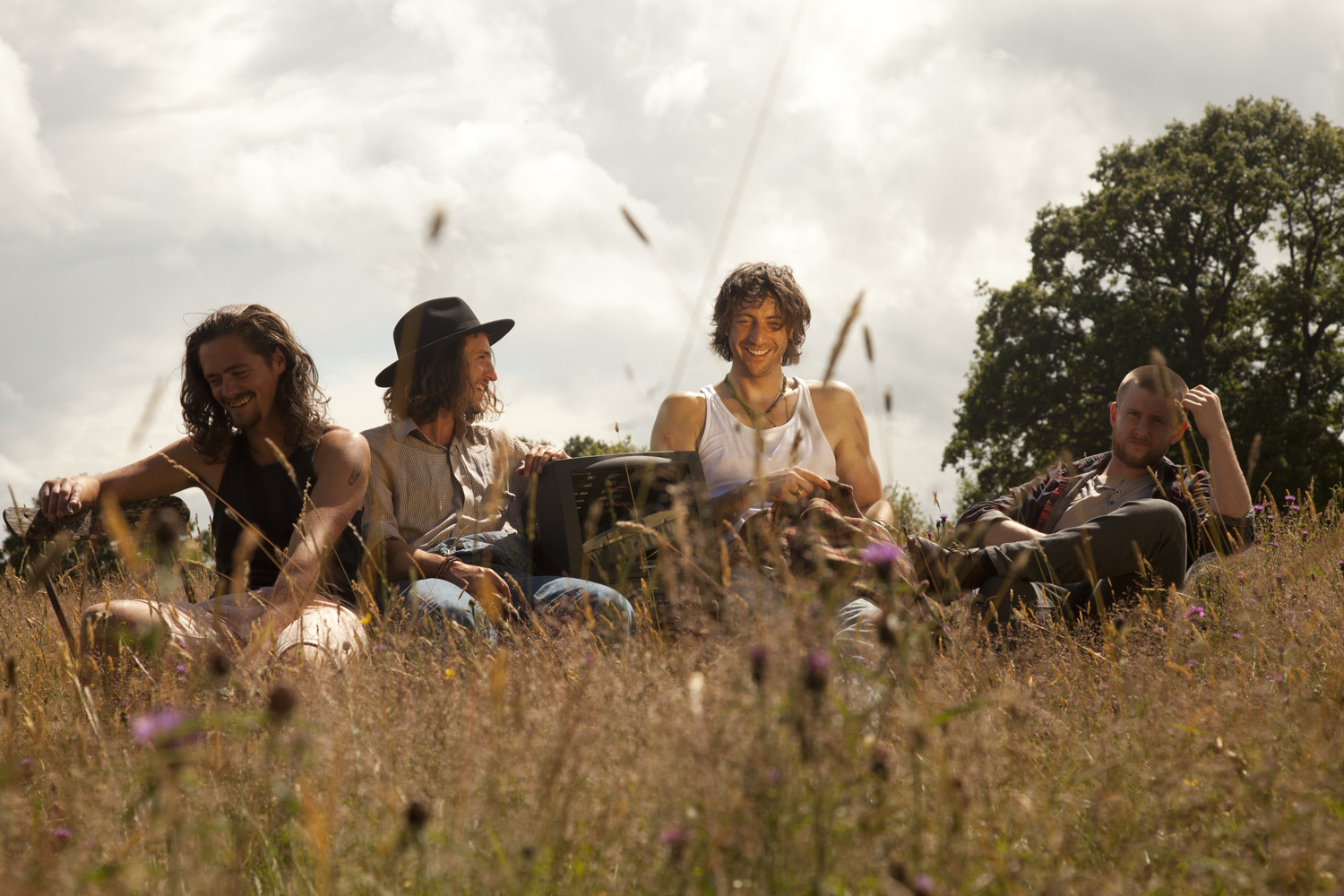 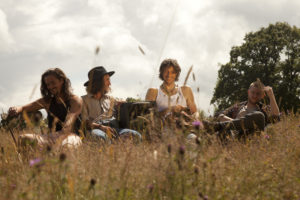 Chinchilla Woman is the third track to be released from this intriguing four piece’s debut record. Once you look past their catchy name Velcro Hooks, have already garnered praise from across the board. With debut EP Gymnophoria released on Howling Owl Records selling out within a week, it comes as no surprise that there’s a buzz about the band.

The band have also been on quite a journey, having originally met in Quetzaltenango, Guatemala the two main protagonists Thom and Jenner. Originally parting ways after two weeks, returning to their respective homes. After a year, Jenner moves over to the UK and begins sharing with Thom and his flatmates and now band mates Dom and George.

The band have quickly gained a reputation for chaotic live performances, the band have since shut themselves away to concentrate on their debut LP. So far everything they’ve released has compounded their previous reputation, the wall of driving guitars coupled with its hazy vocals. The black and white video sees Jenner and George, heading out on an impromptu stroll to see a friend. Check it out below, their self-titled album is out this Friday on Howling Owl Records.