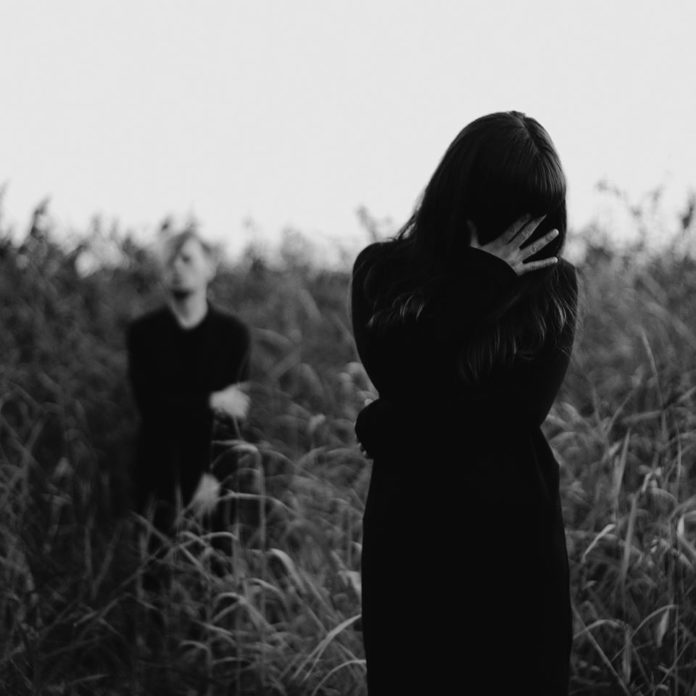 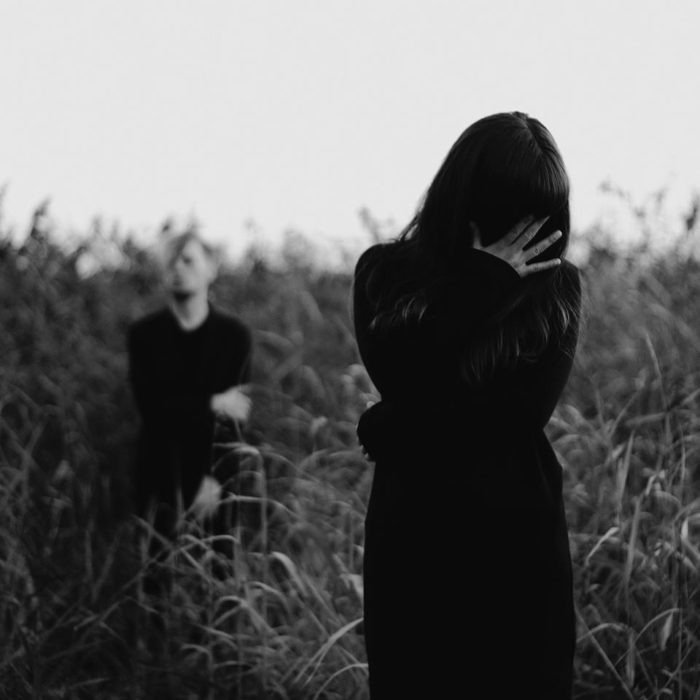 Following the release of their debut album The Nation Of One (see our review here) VEiiLA shares a music video for Trust, a melancholic trip-hop composition that explores (or rather reflects on) the issues of trust and betrayal. The footage was captured on the shore of The Gulf Of Finland last summer.

There is no particular story line in the video, nor any solid message, but rather a set of abstract illustrations of vulnerability and solitude that everyone endures at some point in this life.

“I used to come to the empty beach and look at the waves, it made me feel so lonely and full of life at the same time. I could spend hours just watching the waves moving. That’s where the idea of this video came from. I think we wanted to create the feeling of fragile beauty and loneliness in the video”, says Vif Nüte (the voice of VEiiLA).

The Nation Of One very limited edition CD is available at Wormhole World here.