Home Music Watch This! UK:ID New Single ‘Something Or Nothing’ 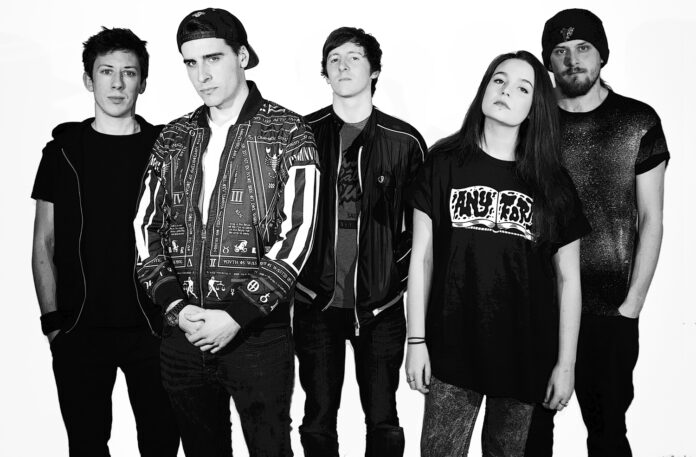 Somerset based five-piece UK:ID are to release their new single ‘Something Or Nothing’ on UK:ID Records on 4th May 2015, with their debut album ‘Freedom Of Speech’ set to be released later the same month.

‘Something Or Nothing’, the follow up to the recent Louder Than War and BBC Introducing endorsed ‘Freedom Of Speech’, it was recorded at award winning producer John Ratcliff’s studio and is an indication of what to expect from their forthcoming debut album ‘Freedom Of Speech’ which is set for release in May.

Taking their inspiration from the likes of Rudimental, Chase & Status, Noisia and The Prodigy, the new single sees the band merge crunchy guitars and liquid synths with the dynamic rap vocals of front man Ben-Jah and the stunningly soulful voice of Ella Harris. The result is truly infectious.

UK:ID formed a couple of years ago while at Stafford University when siblings KJ (bass) and Ben-Jah (vocals/keyboards) met up with Glenn (guitar), Joey (drums) and most recently Ella Harris (featured vocals). Since then they have built up an ever-expanding fan base and during last Summer the band headlined 5,000-plus capacity festivals at The Godney Gathering in Somerset, Stafford Castle Festival and Farm Fest in Bruton.

UK:ID will play the following shows over the next few months; more dates will be announced in the very near future to coincide with the album release. 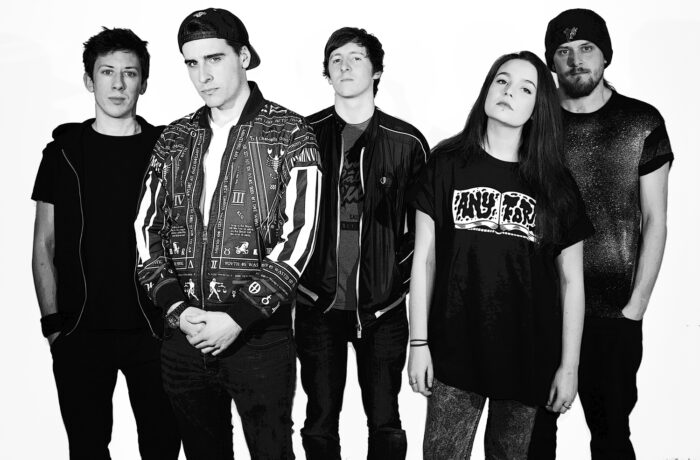