Home News WATCH THIS! ‘Twist it & Shake’ by MACHIINE (members of PINS /... 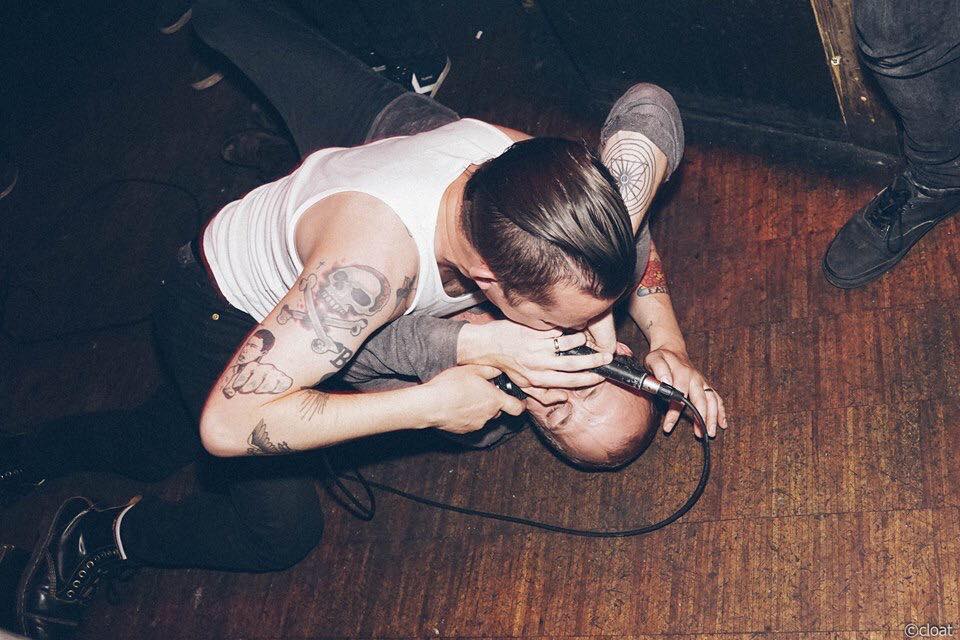 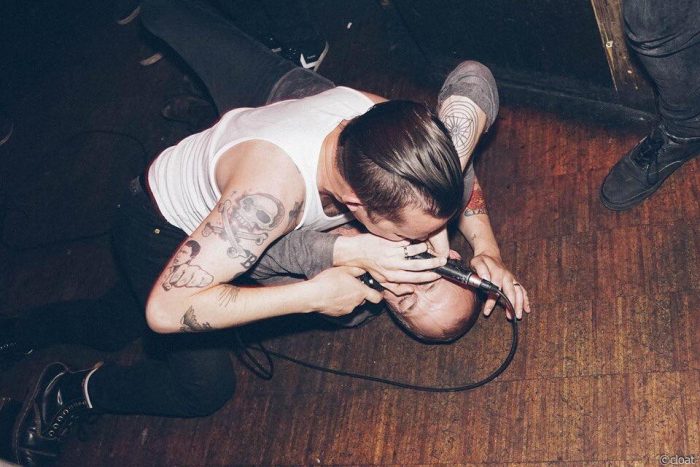 LTW have loved PINS since their inception so we are thrilled to post the debut of this PINS related project, MACHIINE – a piece of dark and mysterious underground pop with warped lyrics and an addictive laconic delivery – it really is fab and is the kind of thing you just want to play over and over…

‘Twist it & Shake’ by MACHIINE (members of PINS / The underground Youth / P.AL.B.M.A) – a single taken from forthcoming ‘Teaser’ EP due for release on limited edition cassette 20/01/17

‘But the the dead wasteland became loud and thus spoke MACHIINE’

In their short existence the leather clad Manchester/Berlin 7 piece has seen more lineup changes than hot dinners, led by dual frontmen Craig Dyer (The Underground Youth) and Mark Vernon (Peace and Love Barbershop Muhammad Ali) the band have supported the likes of Eagulls and Sun and the Wolf. Recorded at Berlin’s Wolves in Sound Studios ‘Twist it & Shake’ makes the heart pump. ‘Musically it is simple and muscular but lyrically it is dense and complicated. I cant think of another song that teases someone for his sister being a geek whilst mourning the death of John Wayne and asking Bob Hoskins for advice on a water infection from drinking too much booze.’ – Mark Vernon.

Merchandise suitcase packed with whips, balaclavas and 100 limited edition cassette tapes, the band taking their merciless live performance to London’s Shacklewell Arms to celebrate the release of their EP ‘Teaser’ later this month, catch them before they catch you.