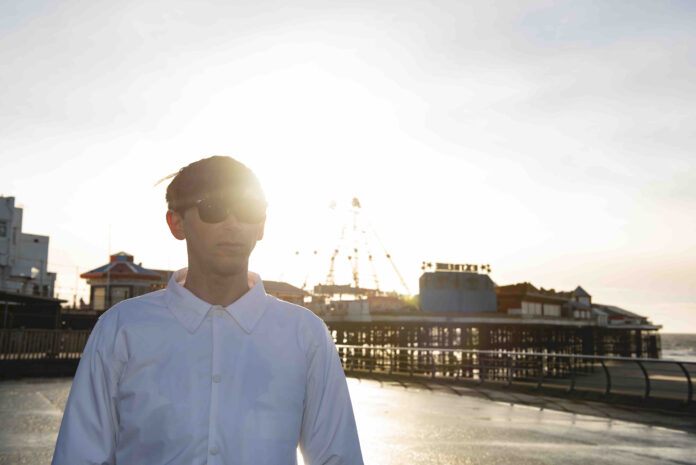 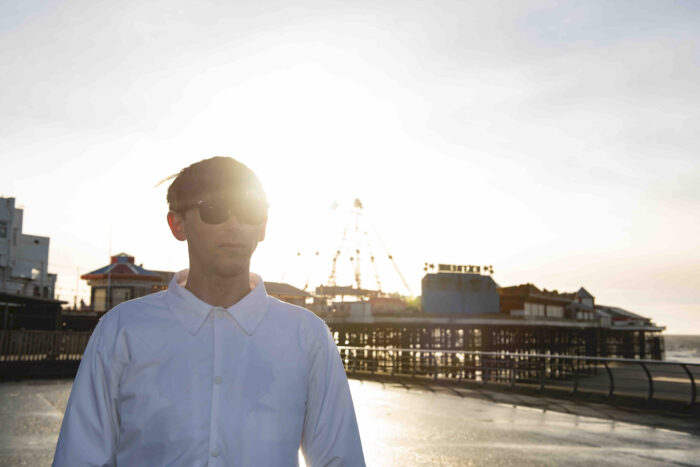 TVAM makes a welcome return with his first new track since the excellent debut album Psychic Data. It’s got all the trademark sounds from Joe Oxley, a squelching hypnotic film noir soundtrack drenched in trance and sonic visions of the future. Louder Than War have been taking notice since around 2015 when our own Keith Goldhanger caught one of his early shows here. This may be his time to take the gates by storm. Read on…

TVAM returns with new track Piz Buin, his first for Invada Records having recently signed to the renowned Bristol-based label.

Piz Buin is a sun-soaked smokescreen for TVAM’s subtle unease, where melt in the mouth vocals give way to twitchy synth melodies, juddering rhythms and ice-pick riffs. “Beautiful one day, perfect the next”, TVAM purrs as he delivers an all-inclusive, package holiday to the other side. The buffet is loaded with delicacies from Jonathan Glazer’s Sexy Beast, to J. G. Ballard’s Cocaine Nights, to that scene at the end of Brian Yuzna’s Society. Slip on your shades and take a glance from the veranda. Just don’t forget the factor 50.

Talking about the track, Joe Oxley, aka TVAM, said:

“Piz Buin is a gateway to infinite leisure, an exclusive community open to a chosen few, a sun-drenched Wonderland of modern decadence. Work is for other people.”

The track is perfectly accompanied by a self-directed video capturing the track’s exploration of decadent escapism.

TVAM self-released his much-acclaimed debut album, Psychic Data in the autumn of 2018. It featured Porsche Majeure, which appeared on the first season of Succession, a couple of 6Music play-listed tracks and the album also made the 6Music’s ‘Album Of The Day’ slot and a Summer of festivals that included Green Man, End Of The Road, Sea Change and Blue Dot followed. He most recently released a remix package of Porsche Majeure featuring reworking from MAPS and a total overhaul by Domino’s DC Gore.