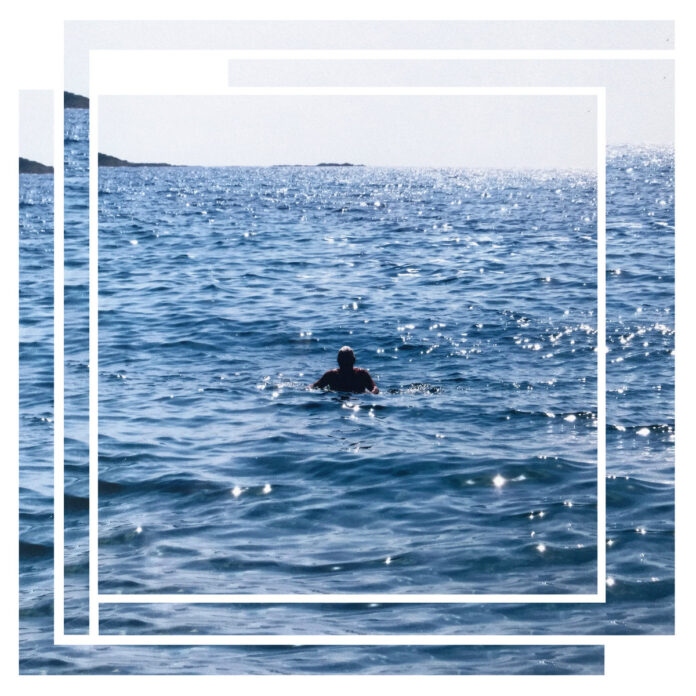 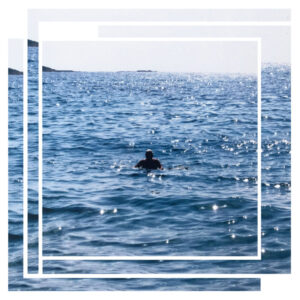 The follow up to last year’s acclaimed Running Tracks which Newton wrote and recorded in his peaceful childhood town in the Cotswolds, the new songs were penned and recorded back in South London.

With a distinctive lo-fi vibe that echoes early Pop Will Eat Itself and Butthole Surfers, No Holiday is a sonic assault of frenzied breakbeats, distorted vox, haunting found-sounds, and icy synth stabs that paints a bittersweet vision of contemporary life in the capital, and by (un)happy coincidence, provides a fitting soundtrack to the anxieties of a Britain under lockdown.

Newton explains, ‘Having spent a lot of my youth struggling to cast off the anxieties of the past and future, Total Wkts became a way of engaging with the presence of my direct surroundings. I just tried my best to ignore irrational worries regarding the traditions of production, and worked positively through the limitations at play’.

With a refreshing warts-and-all attitude to the production process, Newton’s sense of working in-the-moment is present throughout the eight-track record. Rather than over-polishing each track, Newton has allowed the individual instrument tracks space to breathe and included any artefacts and residue that might traditionally be edited out during the recording process. The result of which is raw, spontaneous and fresh.

The first track from No Holiday, Odermatt, has just been released. Newton adds, ‘Odermatt opens up the record, and I just felt like it was a good indicator of the collection as a whole. It’s certainly a development on last year’s Running Tracks, honing the contrast of haunting charm and industrial grit’.

Watch the video to Odermatt below:-

Words by Paul Grace. For more of Paul’s writing and photos go to his archive. Paul is on Facebook, Twitter, Instagram and his websites are www.paulgrace-eventphotos.co.uk & www.pgrace.co.uk