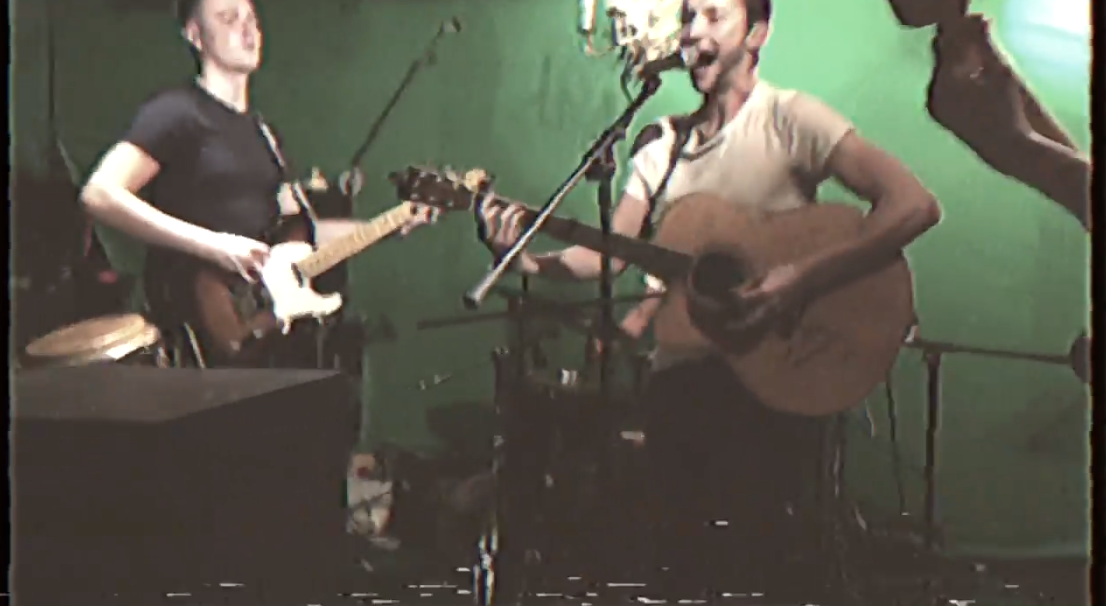 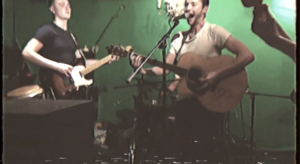 Tom Bright & The Dynamite have released stomper ‘Schoolyard Crimes’ – the first single to be taken from the upcoming debut album. The song is a fantastically realised piece of hi-wire tension riding on an incessantly catchy guitar line and spooked vocal line and a classic piece of British guitar action that somehow finds its own space in that sparse and electric template that Mick himself pioneered with the first Clash album or the very early almost skiffle rush of the Libertines and would be a perfect accompaniment to the Blinders. The song produced by Mick Jones and Dirty White perfectly captures the young band brimfull of energy and that thrilling primal rush of ideas.

‘The fly-on-the-wall video shows the band (Tom, Jared, Fred & Freddie) having a blast getting their tracks down with Mick Jones (The Clash/BAD), Gary McPherson (AKA Dirty White of Rotten Hill Gang), and Glen Matlock (The Sex Pistols). What a bunch.

Mick is his irrepressible self, jumping from instrument to instrument with his Cheshire cat grin and delivering the rock n roll wisdom to the young band who hold their own with a great performance.

There’s plenty more bangers where this came from too, so stay tuned.