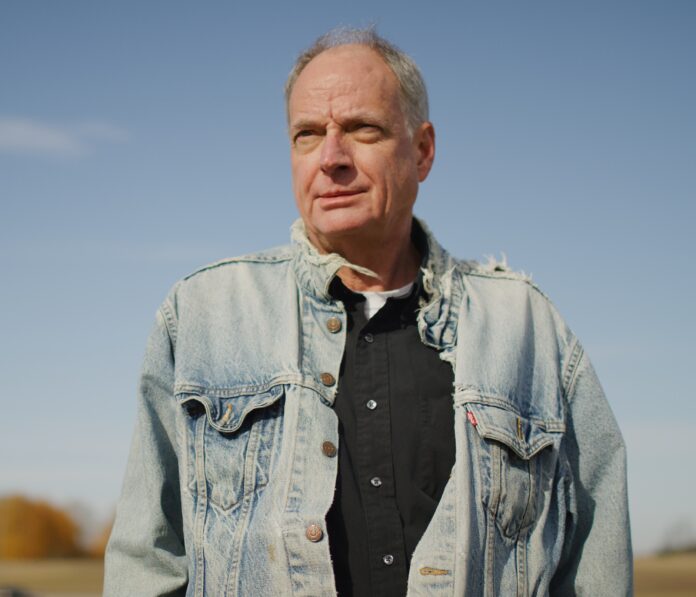 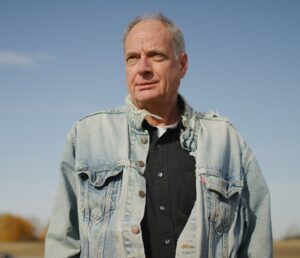 Ex-Guided By Voices guitarist, Tobin Sprout, is gearing up for the release of his new solo album, Empty Horses, and, in anticipation, has released a new video for the track Every Sweet Soul.

On the song, Sprout says that “Every Sweet Soul is about dealing with separation. Growing up, leaving home and learning to live on your own. How an exciting new world can be lonely at times, and the emptiness of having the kids gone. ‘Empty rooms may try to break you’. It’s something you know is good for everyone and should happen, but it takes some time to move on.”

The album as a whole is a product of its place and time, a generational examination of the country from which it came and the searching for justice in a long-divided world. The result is an album of finely-crafted storytelling along the lineage of Townes Van Zandt, John Prine, and Robbie Robertson. Stylistically, it is a break from what we’ve come to expect from him, which makes the album all the more worthwhile checking out.

The video was shot by Ferris Hennig in his garage in Leland, Michigan, and edited by Tobin’s son Turner Sprout. Louder Than War’s review of the new album will be up on Friday, but, on the evidence of this song, and the previously released Breaking Down, it’s a sure-fire masterpiece of contemporary Americana.

Empty Horses is currently available on pre-order from Fire Records and also here.