Home Music Bands Watch This! Tinfoils release video for Call Of The Abyss. 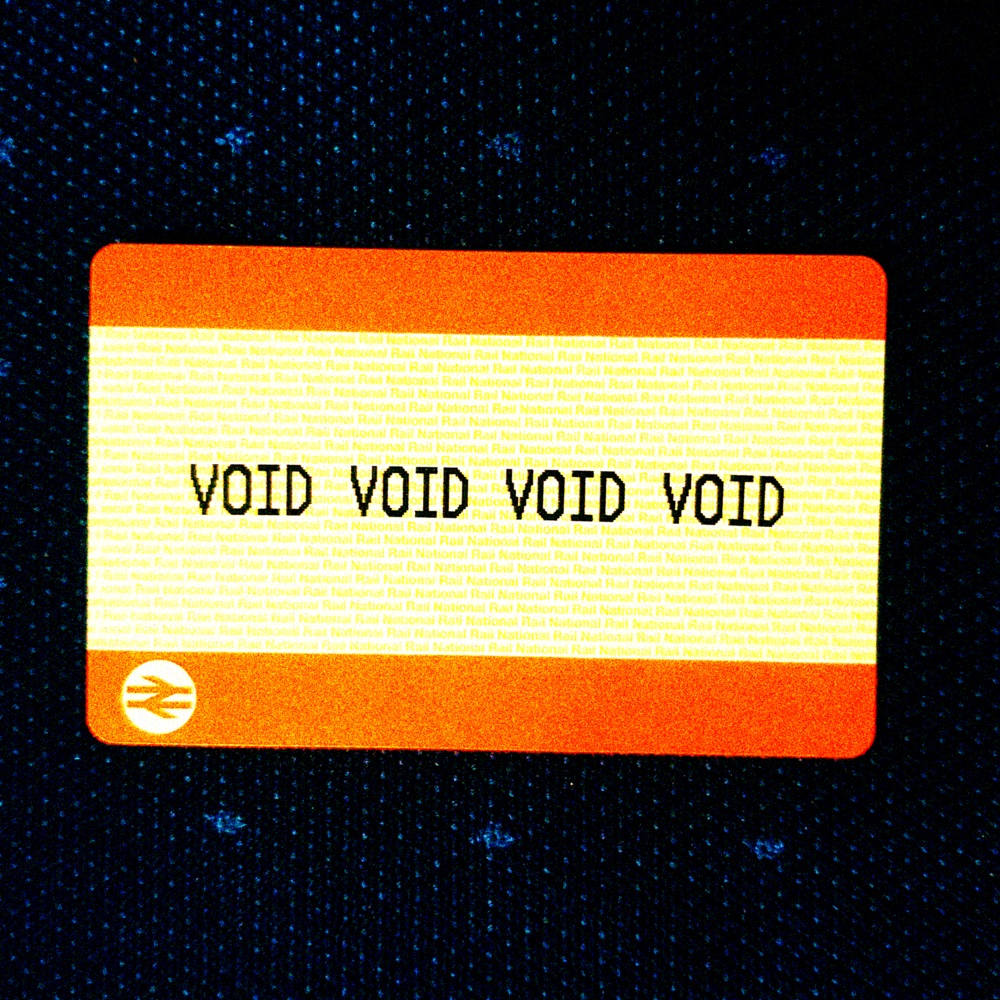 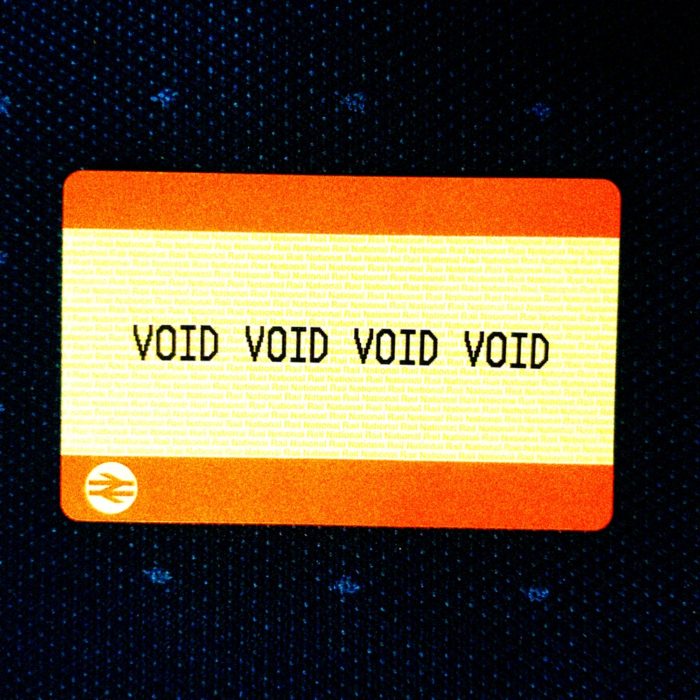 The ‘Next Wave’ Yorkshire-born, Manchester-made power trio return with a new video to accompany their second single Call Of The Abyss. Wayne AF Carey gets the lowdown from vocalist George Unitt.

“Call of the Abyss is about those times when you feel yourself being swallowed up by this big ol’ downer of a mood and you are perhaps not as kind to yourself about it as you could/should be.  Suddenly you hear a certain tune and it just harnesses this intense power that instantly makes everything seem a bit brighter again. I’m sure it’s an emotional surge most people are familiar with and it would be amazing to think this song could maybe have that effect on someone too …”

As the entire country seems to be heading towards a dystopian reality, the Manchester based three-piece make it all a bit more bearable by providing the perfect soundtrack to the gritty realities of life, combining raw punk vocals, with boot stomping, no frills, DIY guitar-driven music.

Unlike their first single Royal Baby Machine, this is straight from the late 70’s early eighties in style, yet remains grounded in this era. Think early Talking Heads jamming with Buzzcocks and you’re getting there. The video captures their live vibe perfectly, sweaty and frenetic with the energy of a young group who don’t give a fuck. Essential stuff!