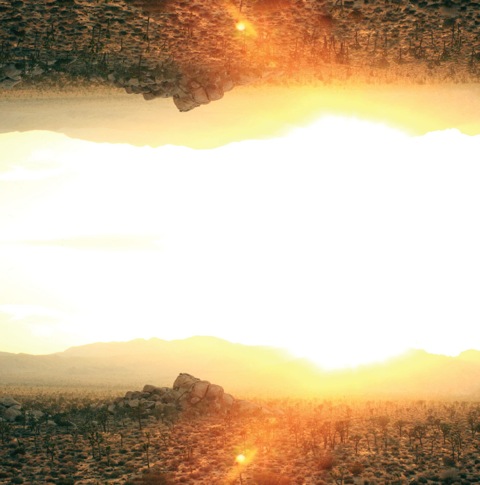 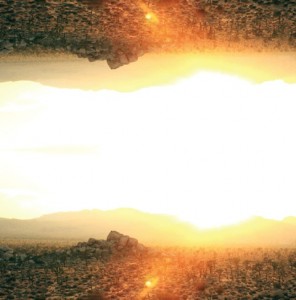 Having already released one album this year Tinariwen have now announced details of an new EP titled Inside / Outside to be released through Wedge on Monday November 17th 2014.

The EP will be released on vinyl and digitally and it features five previously unreleased acoustic tracks which were recorded in the Joshua Tree desert while the band were working on their most recent album, Emmaar (our 8.5 / 10 review).

Following a days recording, the band would often jam both inside the house in which they were staying and also outside around a campfire. The acoustic EP captures the intimacy of these moments in the Californian desert.

The track listing is as follows:

The original Tuareg dessert rockers released their debut album, The Radio Tisdas Sessions in 2001, and over the past decade they have been generally regarded as the finest contemporary African band around now.

The band return to the UK for a sole date at London’s Roundhouse on 16th November. Tickets for the Roundhouse show are priced at £29.50 and can be bought via soundcrashmusic.com.