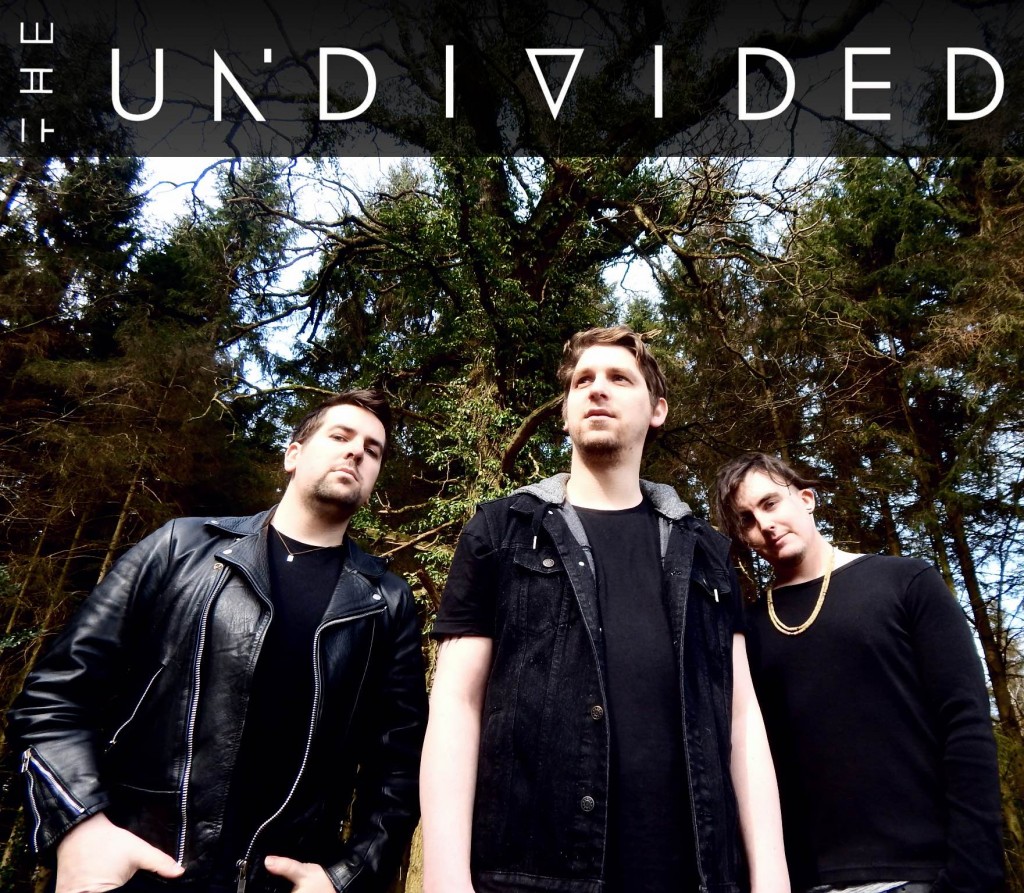 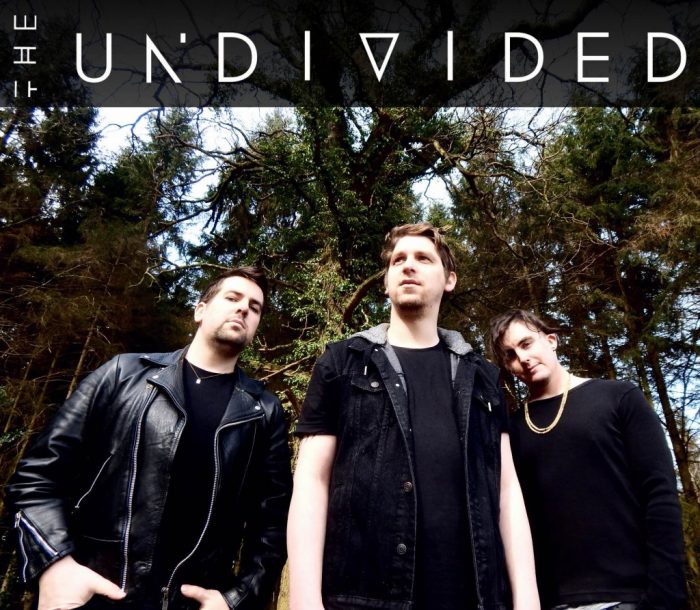 The Undivided have been garnering a lot of praise with Kerrang! and ArtRockerTV and Big Cheese Magazine all hyping them and the release of this single will only see them reach out to an even bigger audience.

The Undivided are soon to head out on tour with the equally wonderful ATTIX. Dates are as follows: