Home Music Watch this! The Telescopes share their new video for Strange Waves 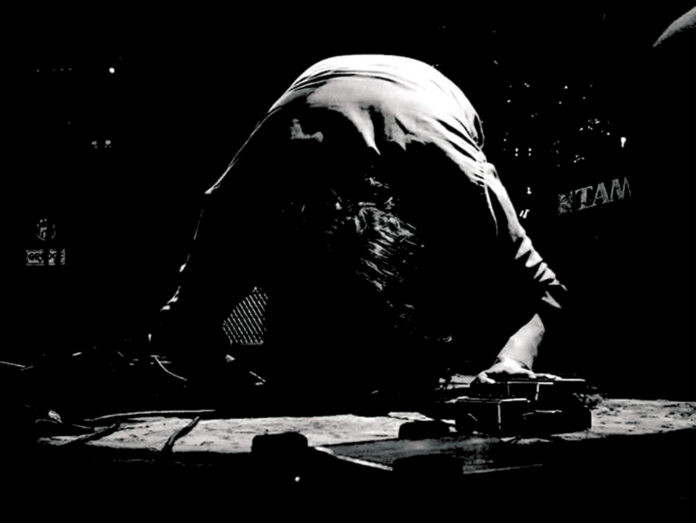 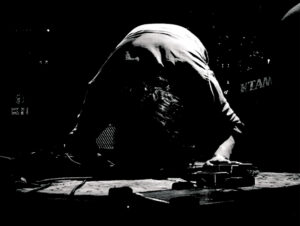 British space-rock musical act The Telescopes are sharing their new video for Strange Waves – one of the songs from the upcoming Songs of Love And Revolition.

In the recent interview for Louder Than War, Stephen Lawrie noticed that:

“Songs like Mesmerised, Strange Waves, Come Bring Your Love, We See Magic and This Train were written with great optimism...”

Just like with any of their albums, The Telescopes are keen to keep it maximally experimental, exploring the depth of sounds in their vairous forms. Passing through personal loss and experiencing lockdown of these days, Lawrie stresses that: “Songs Of Love And Revolution is my reaction to now“.

Uniting experimentalism, instrumental and throbbing sounds, the band have found the perfect way to translate their mood into a song-structure. With it, Lawrie speaks about a certain characteristic feel that became a milestone for the record itself. Interestingly, Stephen notices that: “It’s not an innocent album about beautiful rainbows and pretty flowers. It’s lived in but not wallowing, it’s looking for answers “.

With the help of what The Telescopes singer calls “happy accients”, the band keep on exploring different sounds and their nature.

Songs Of Love And Revolution  comes out on 5th of February 2021 on Tapete Records.