Home Music Bands Watch This! The Room in The Wood says it like it was... 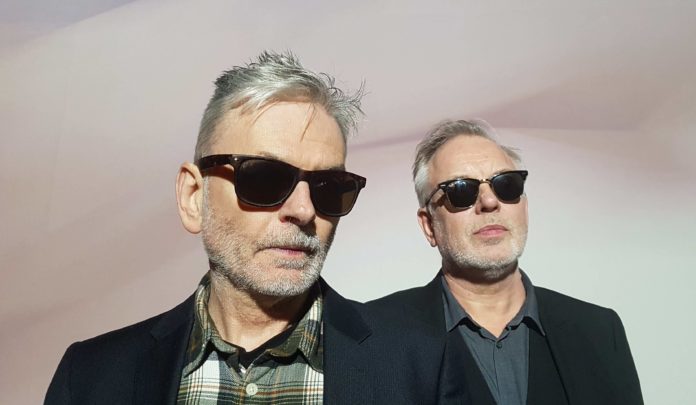 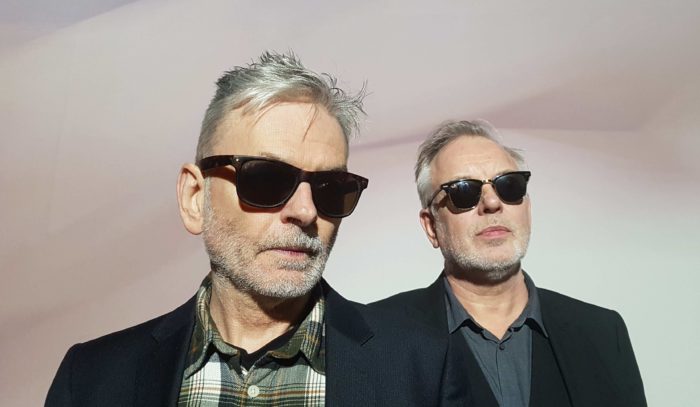 Last year, we introduced you to an intriguing Liverpool outfit called The Room in The Wood, formed from the embers of 1980s post-punk band The Room and involving two of its core members, Dave Jackson and Paul Cavanagh. The band had split back in 1985, but that’s history and The Room in the Wood is the future for these talented two artists.

They are practically ready with their second album, titled We’re The Martians, Now, which is being made possible via A Turntable Friend Records. This long-awaited 12-track album will be released on April 10, 2020 and will be available on coloured vinyl and CD, as well as digitally. We present the last single to be released prior to this album’s release – The Fun of The Fair.

About the new single, frontman Dave Jackson says the following: “My youth, growing up in Liverpool in 70s. The music was always Tamla, Glam Rock etc blaring loud. An era where gangs of smoothies, troggs and grebos roamed the parks you had to bribe over 18s to get you alcohol from off licences. Big party seven pint cans of beer that you had to open with a screwdriver and a brick when you realised no one had brought an opener. Being chased by gangs of boot boys and the mysterious magic of being out in the night when you’re young, doing stuff you’re not supposed to.”

Dave Jackson has been writing and recording since his teens – with The Room, 051, Benny Profane, Dust, Dead Cowboys, as Dave Jackson & The Cathedral Mountaineers, and also with former Shack guitarist John Head. He has recorded and released ten albums with these various incarnations, notched up 7 John Peel sessions with The Room and Benny Profane, and has also appeared on the Whistle Test, Janice Long and Saturday Live.

Paul Cavanagh has performed as a solo instrumentalist as Cabin in the Woods and as one of Mike Badger’s Shady Trio. He worked with The Room drummer Alan Wills at Deltasonic Records with The Coral and The Zutons. Paul has also recorded four John Peel sessions and released albums with Top, It’s Immaterial, Moongoose, as well as critically acclaimed singles with Gloss. He also played guitar for Chinese Religion, The Balcony and Ludus.

A Turntable Friend Records is an independent record label based in Germany with distribution through SRD (Southern Record Distributors) and Rough Trade. Their mission is to keep vinyl alive while casting light on sonic gems of yesteryear and today. 1990s peers of Sarah Records and Slumberland Records, this label’s roster includes Secret Shine, The Wolfhounds, Boyracer (with Even As We Speak), The Claim, The Ropers, the Hellfire Sermons, Lorelei, Bradford, Easy and Dose.

On March 6, Fun of the Fair will be released across music stores and streaming platforms such as Spotify. It will also be available via Bandcamp.

Also check out ‘Charmed’, the lead track from this same album