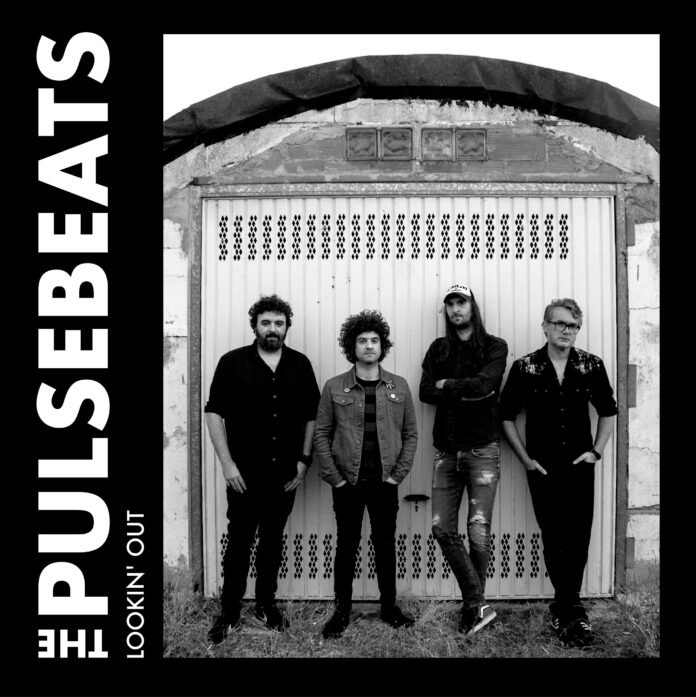 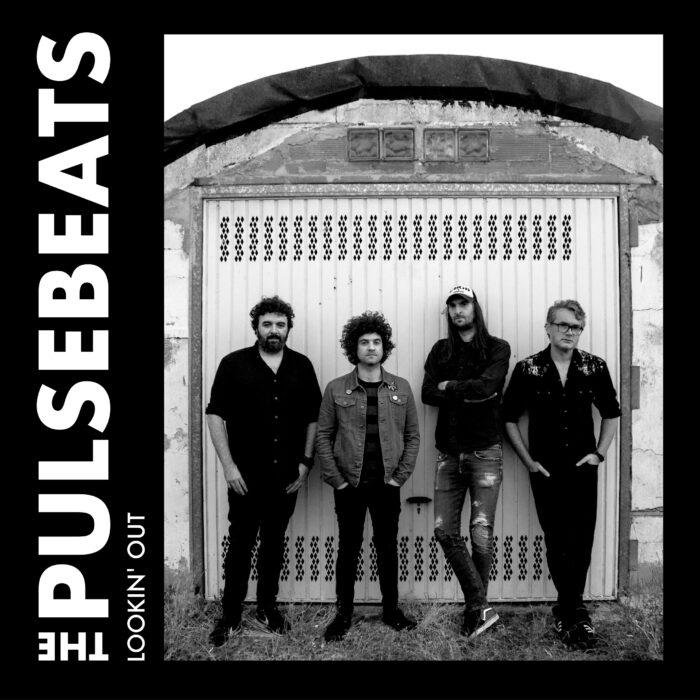 Spanish English quartet The Pulsebeats may be new to Wayne AF Carey, yet they’ve made a great impression with their new single (She Sings Like) Joey Ramone. A fresh blast of garage punk that revitalises that classic dirty New York sound we all know and love, with an added dose of energy that cranks up the scuzz…

Some bands pass you by in this game, especially with the incredible wave of new bands craving to release that pent up energy after being cooped up, on the verge of going insane. The Pulsebeats arrive back on the scene after two early albums (which I’ll have to check out) all ready to hit the live scene with their blend of punk garage that instantly gets you. Frontman Nathan Whittle from Stalybridge (or Vegas as the locals call it) moved to Cantabria twelve years ago and has always been in bands since his youth, including Manchester underground garage punk band The Vipers, who frequented The Ruby Lounge (I’ve done my research) back in his days of youth. Joined by his three Spanish buddies from Santander and Torrelavega they introduce their latest album with a tune that kicks off with a thunderous pacy bassline that becomes swamped with a raw garage vibe that’s catchy and infectious. A no thrills piece of music you’ll play on repeat. I let the band speak for themselves…

A few years may have passed since The Pulsebeats put out their last record, but with no less than six records released with various bands since then, the guys have not let up.

Now they’re back…and with their best album to date! The world fucked up and locked down just as they were about to head into their rehearsal space on the northern Spanish coast to self produce their third album and, when lockdown lifted last summer, they wasted no time in getting the thirteen songs that make up the record down.

“This time we wanted to have a go at doing as much as we could ourselves.” says singer and principal lyricist Nathan Whittle. “We wanted the challenge and also the space and time to be able to really focus on the sound of the album. The live tracks were done in one day and then we had time to go back and really work on it and flesh out the tunes.”

Lookin’ Out, if you had to put a loose concept to it, is just that; the idea that we need to break from the individualised world where we refuse to look out and listen, reflect on what’s actually happening to us as a society. The desires and rages of the individual clash against the needs of the collective as we are manipulated from above. Lead single, (She Sings Like) Joey Ramone focuses on the idea of adulation, a fixation on and recreation of another self to the point that the individual is consumed and becomes another idol themselves.

Life As A Movie picks up on the idea, the escapism that comes with living another imagined life in our own minds, replaying scenarios, editing and re-cutting. A better life re-imagined online, keyboard warriors battling with caps lock firmly on, the inability to look beyond our own biases. The themes crop up throughout the album in songs like Burn The Guy, 241259, Cover Girl, In The Picture and Hot Glue It! Elsewhere the band set their sights on escape. And through it all they set the topics to their individual blend of punk garage. Lashing their songs with the energy and drive that they bring to their live shows, Lookin’ Out is a statement of reassertion.

The Pulsebeats are back with a blast!

Lookin’ Out is released in Europe on FOLC Records on 13/11/21 and is available now on pre-order from the band’s Bandcamp page.