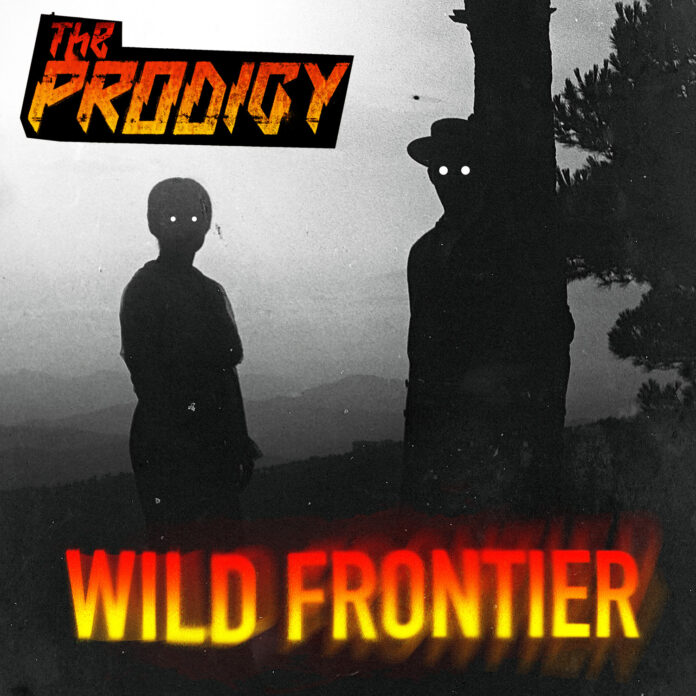 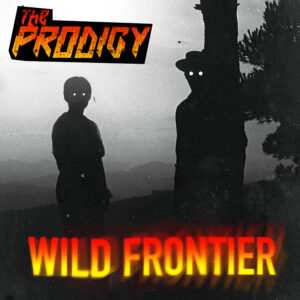 Ahead of the release of their 6th studio album ‘The Day Is My Enemy’ on March 30th, The Prodigy release a new single brimming with psychotic joy – ‘Wild Frontier’ on the same day.

The track premiered as Zane Lowe’s Hottest Record in the World tonight and you can listen to the song via the brilliant video now. Devised and directed by Mascha Halberstad (https://www.superfelix.nl ) the video features the talented animation skills of Elmer Kaan (https://elmerkaan.com/)

The Prodigy recently announced a run of huge live shows for May including 2 sold out nights at Alexandra Palace in London. Before that though, the band head off to Australia next week for the Future Music Festival where some of the album will be unveiled live for the first time. Other UK festivals coming up this summer include a headline slot at the Isle of Wight Festival and T in the Park.

Pre-Order ‘The Day is My Enemy’ HERE