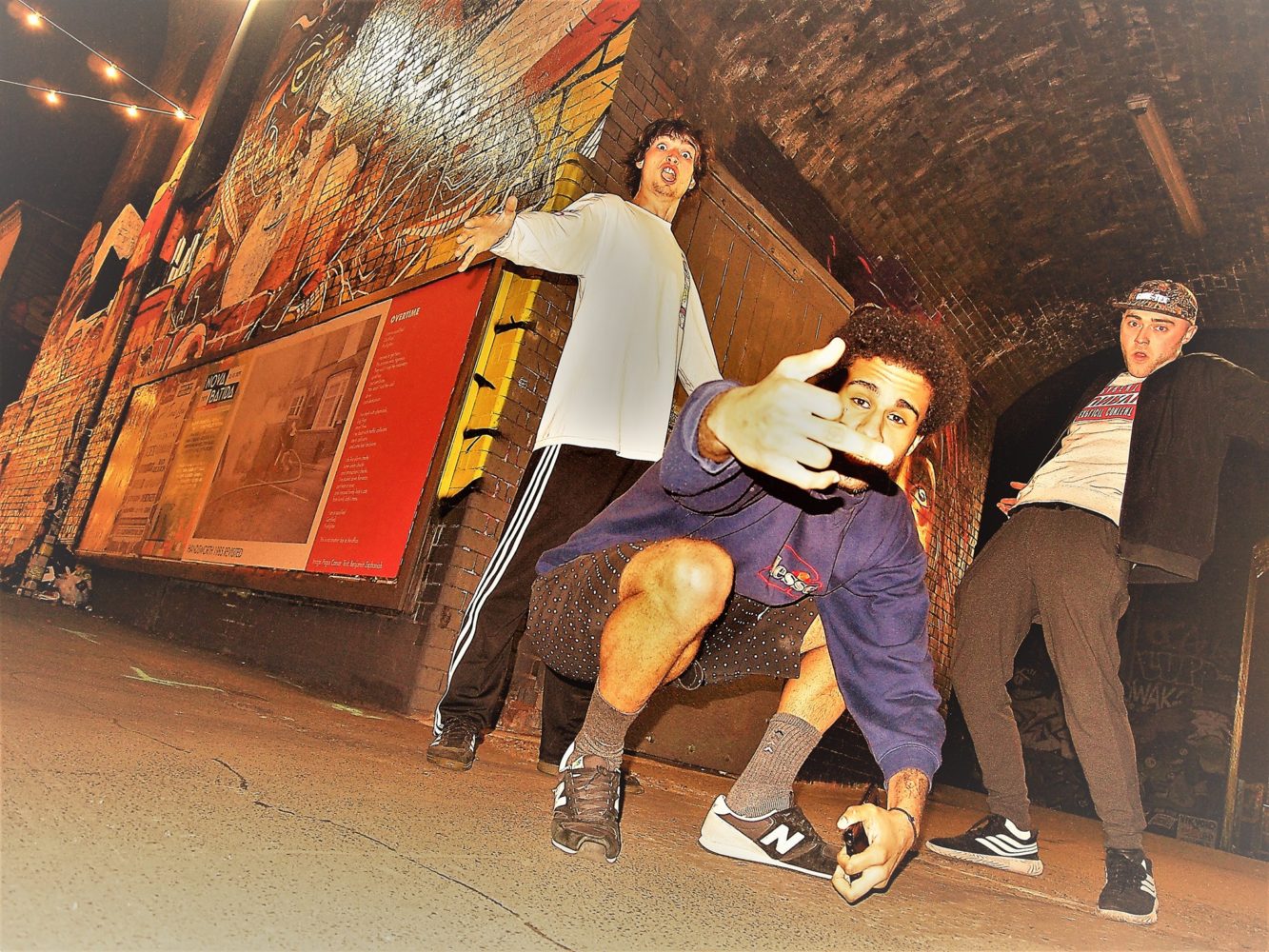 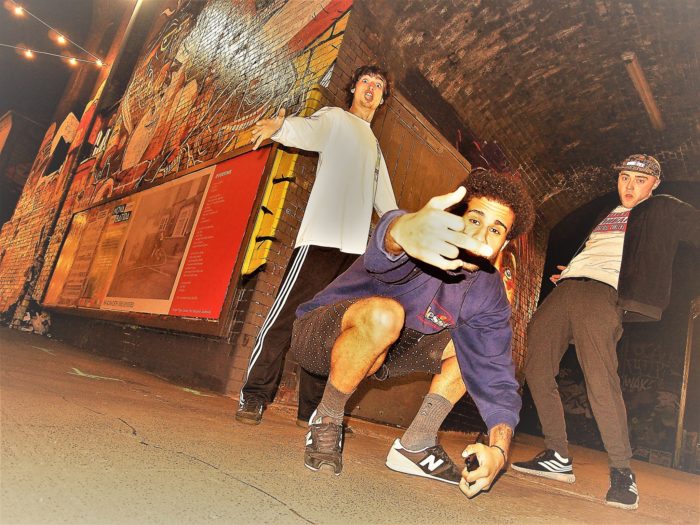 Watch This! The Pagans S.O.H. release new video and single!

The Next Wave marches on and The Pagans S.O.H. are back with a cracking new video to their second single Pagan Pilgrimage which features Shaun Ryder, Peter Turner from Elbow and loads of familiar faces from the music scene around Manchester. All this was directed by Paul Husband in his own unique gothic style, mostly on location at The Kings Arms, Salford. Unlike their debut single Banananah which was a manic funked up beast, this is more of a spliffed out laid back yet heavy groove with Marcus’s unique rapping style bringing out funked up beats as usual. It’s a great move which shows they have the material to chop and change, rather than sticking to one style. Anyone who’s seen them live can testify to that. Again it was all recorded with Gavin Monaghan at Magic Garden Studios in Wolverhampton. I’d say it’s great to have them back. They’ve never really been away! The single is available from 4th July on all platforms.