Home Music WATCH THIS! Other Half ‘combine a post punk intensity... 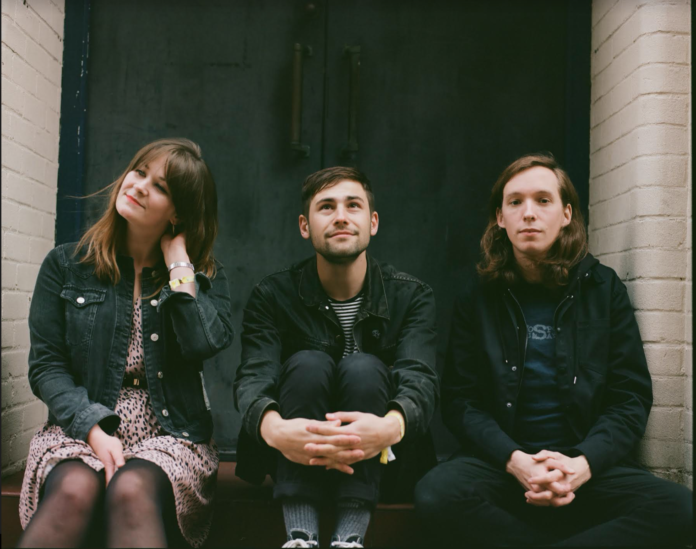 From Norwich Other Half embody the spirit of DIY   whilst combining a post punk intensity with Jesus Lizard and Slint.

“Trance State is fragments from nights spent at our worst and the real ill nature encountered on the way. It’s probably the only time the characters in the album become the observer, seeing the ugliness in their surroundings for the first time but as with anything, it’s quickly put to bed in favour of putting something up their nose.

Musically, Trance State pulls from bands like The Jesus Lizard and Slint, aiming for something that slithers along with the same creepy intensity of the characters in the song

Coming from a DIY background, we’re a pretty self-sufficient band and like to have a handle on all of our creative outputs (artwork, videos, etc.), so we weren’t too phased with the idea of somehow making a video during lockdown. Sophie made the initial sequence in the background using a load of footage she’d already captured of urban architecture and landscapes. It seemed like the perfect fit as the insalubrious backdrop for the kind of characters and themes written about in the song”.

ould we change the name to just ‘Other Half’ in the title instead of ‘The Other Half’, and can we add the following links to the article, pretty please?

Connect with the band:
Facebook.com/otherhalfuk