Home Music WATCH THIS! the new single from Reverend and The Makers 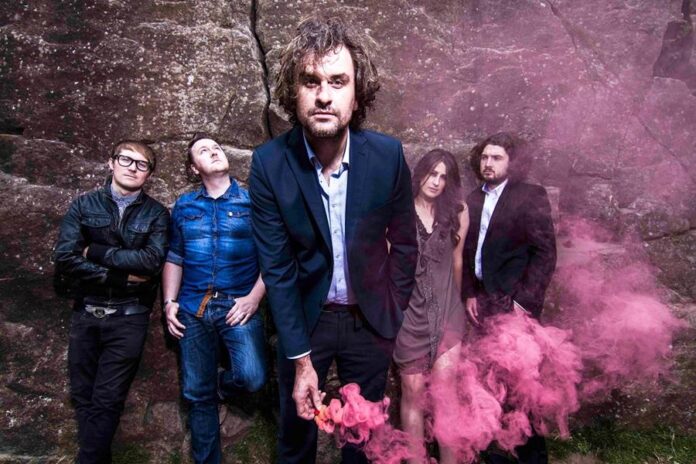 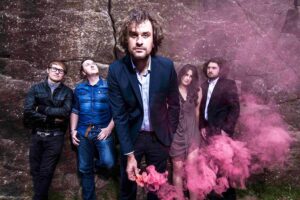 Reverend & The Makers are back in the fray with their most sublime piece of perfect stubborn pop yet.

The acerbic band who deal the lyrical smarts and have garnered a fiercely partisan ounce built around the enigmatic charisma offrontman John Mclure this is a band that likes to do its own thing in time honoured northern style.

This time they have returned with a pop edge with the sixties drenched pure stoner guitar pop of the Coral meeting the sun drenched dub madness of genius seventies Jamaica with a perfect pop moody melody that will have the festival crowd arm in arm for years .

Mirrors was recorded at 2 Fly Studios Sheffield and Geejam Studios in Jamaica and was produced by Dave Sanderson with additional production by Youth and Alan Smyth and mixed by Youth. It will be available on CD, Limited edition CD & DVD, 12” Vinyl and digital download. The album can be pre-ordered from the bands website: https://po.st/RevMakers and iTunes: https://po.st/MirriTunes