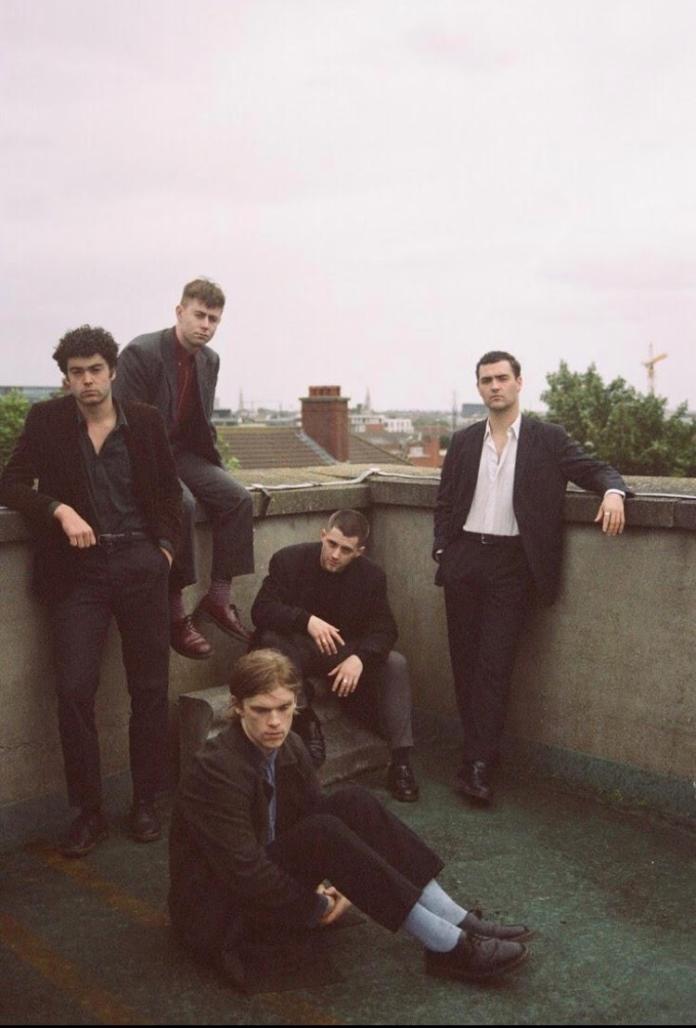 LTW faves The Murder Capital have announced a new video for ‘More Is Less’ plus new European tour dates for 2020. The band’s acclaimed debut album ‘When I Have Fears’ (reviewed here on LTW) was top 20 in the UK and number 2 in Ireland and yet more evidence of the great musical era we are in the middle of. 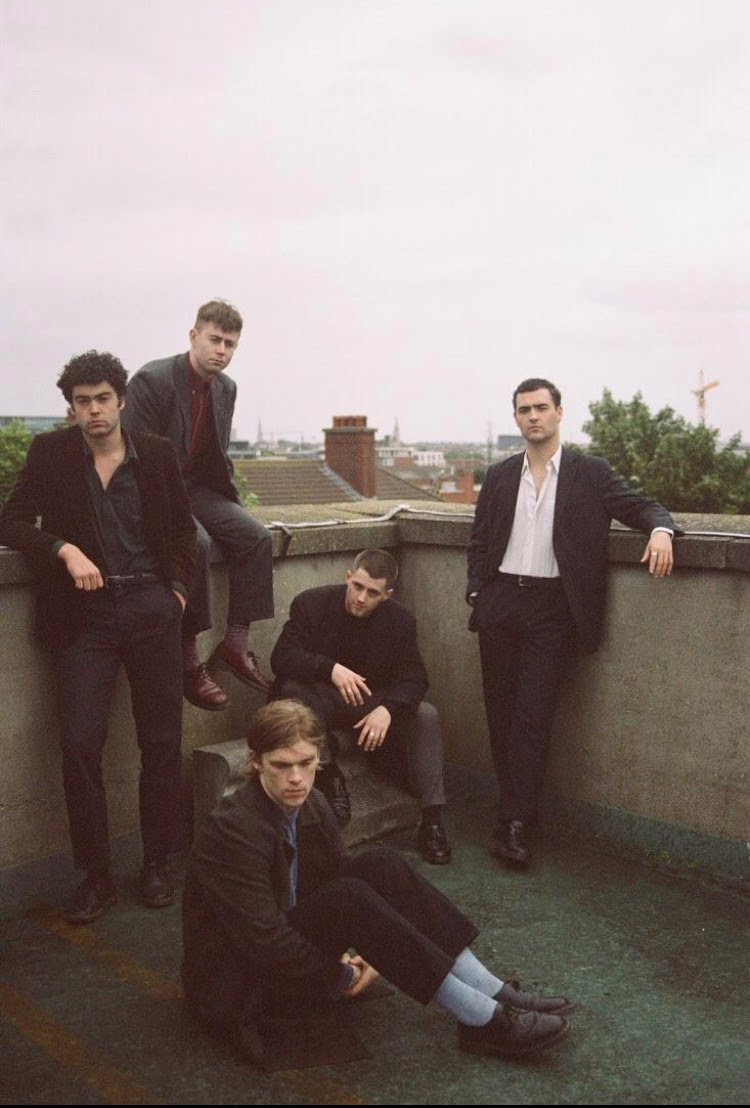 Today, Dublin’s The Murder Capital have shared a new video for ‘More Is Less’ – the live version of which went viral and forged the band’s breakthrough last year. The video follows the release of their debut album ‘When I Have Fears’ in August, which reached a Top 20 chart position in the UK, and a #2 position in their native Ireland.

You can order the album HERE

An exercise in both darkness and light, ‘When I Have Fears’ only serves to highlight the early ambition in the band’s sound. From the post-rock build and breakdowns of the two-part ‘Slowdance’, to the tender, bruised confessional of “On Twisted Ground” and industrial pulse of closer ‘Love, Love, Love’, there’s a consistent intensity throughout that marks out The Murder Capital as a band arriving fully formed on their debut album.

Alongside the new video the band have also a huge string of live dates for 2020, including their biggest London headline show to-date at Electric Ballroom. The band are currently on a sold out UK headline tour and will be playing across Europe in November.

They will play the following dates: