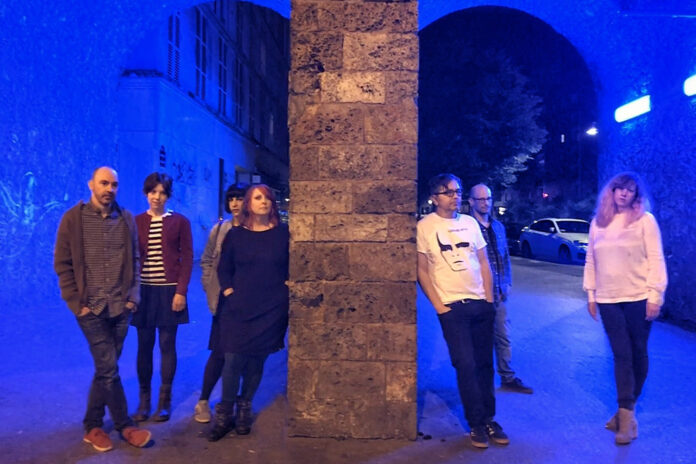 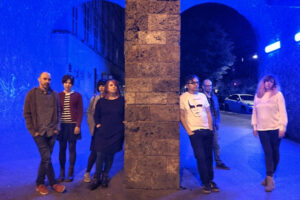 Transatlantic group, The Luxembourg Signal, release another video from their new LP. Check it out below!

The Luxembourg Signal have just released their anticipated new album, The Long Now (out now on Shelflife and Spinout Nuggets), a 10 song album that imagines a blurred horizon that lies between light and dark, and the fleeting nature of all that we hold. The Long Now (a phrase coined by Brian Eno) refers to a longterm way of perceiving time. As an alternative to the accelerated way that we experience our lives, it allows us to make sense of our brief but tumultuous time here, by understanding our place in a much larger timeline as history plays out.

The LP echoes these concepts in tracks like the jangly and upbeat The Morning After, which evokes the optimism of sunrise at dawn, while the dynamic and gritty ‘2:22’ conveys the paralysis of being confined in a digital world. Lost Hearts and Mourning Moon (premiered below) reveal vague and simple lyrics that bring up memories that are anything but vague and simple; from fundamental disagreements with a friend over a history that cannot be rewritten, to the very moment of the loss of a loved one.

Watch the video for Mourning Moon below.