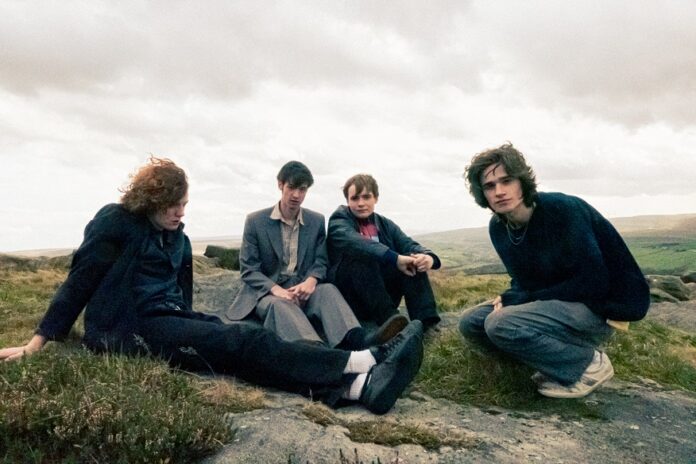 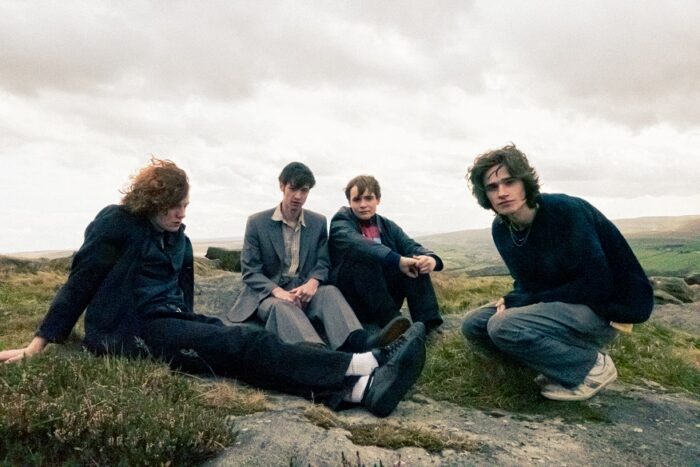 The Lounge Society have announced the release of their debut EP, Silk For The Starving, on Speedy Wunderground.

The full EP will be released in June but is already up for pre-order, and the band have shared the video for their song Cain’s Heresy. It’s a blast of post-punk indie that rockets along, spitting lyrics out at a society of celebrity-obsessed souls distracted by misinformation overload at the behest of a negligent political class. The song marks out the targets and takes aim. It’s a great blend of articulate and energised angular rhythms that breaks down into a psych-soaked outro and is a statement of intent from a band barely, if at all, out of their teens.

On the song, the band say: “Cain’s Heresy is a portrait of the world we’re headed to – where consumers lie sedated while This Week’s Hot Trend and 101 Style Tips For Summer are forced down their throats by gloved hands. It’s our way of saying ‘not on my watch’. Cain and Abel were brothers at war, and this song is our last stand in the war on culture which is being waged by corporations at the moment. Musically the song isn’t designed to fuck about – we could’ve filled it with 7th chords and synths and bleeps and bloops but we wanted it to be raw and honest, and we think it sounds all the better for it.”

According to them, the EP title, Silk For The Starving, is a probing reference to the society of haves and have-nots. The video, filmed at Hebden Bridge Trades Club, was envisaged by the band as a tribute to The Stokes’ Modern Age and features Strokes producer Gordon Raphael in a cameo appearance.

Pre-order Silk For The Starving here.