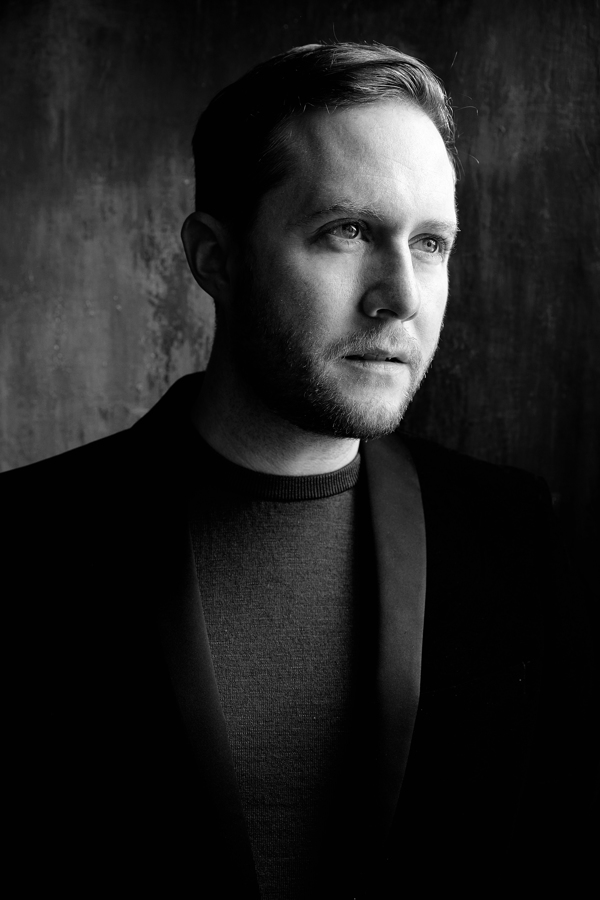 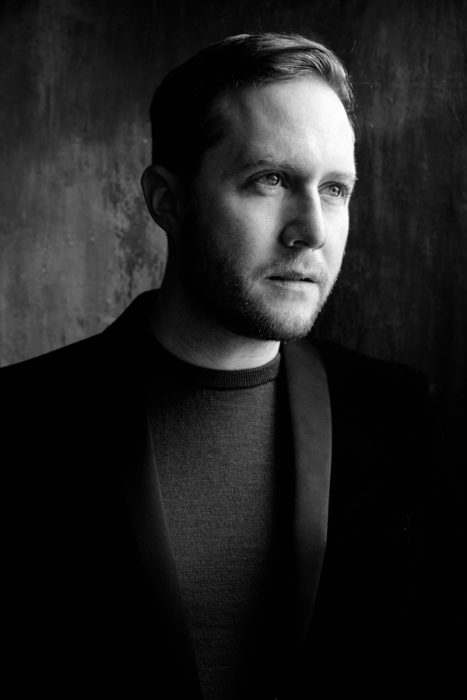 The London based singer/songwriter, DJ, actor has spent the last 18 months writing and recording his sophomore solo album ‘Well Well’ which has just been released by Keo Records, with artwork specially painted by Eddie Argos from Art Brut. The album was mixed by Sam Williams (Plan B, Gaz Coombes etc) and is available on heavyweight vinyl, CD and download.

‘It’s very much a song about London and a London girl I once knew” exlains Thomas about new single ‘Your Fire, “with references to Pudding Lane where the Great Fire of London started, Humpty Dumpty and the mythological Phoenix”.