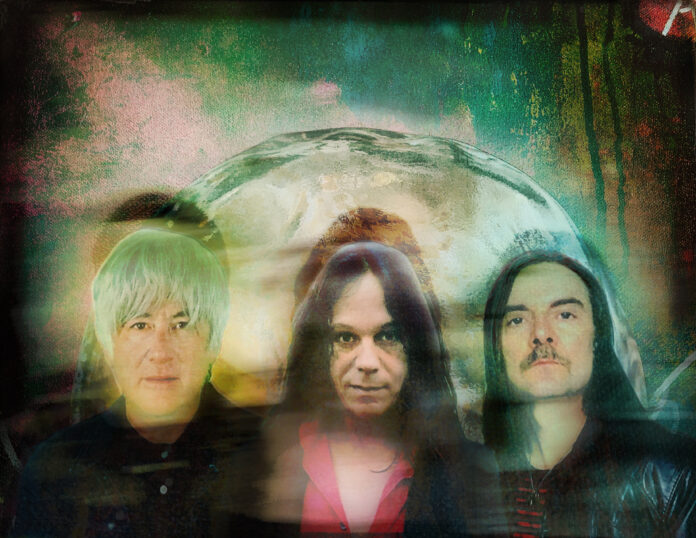 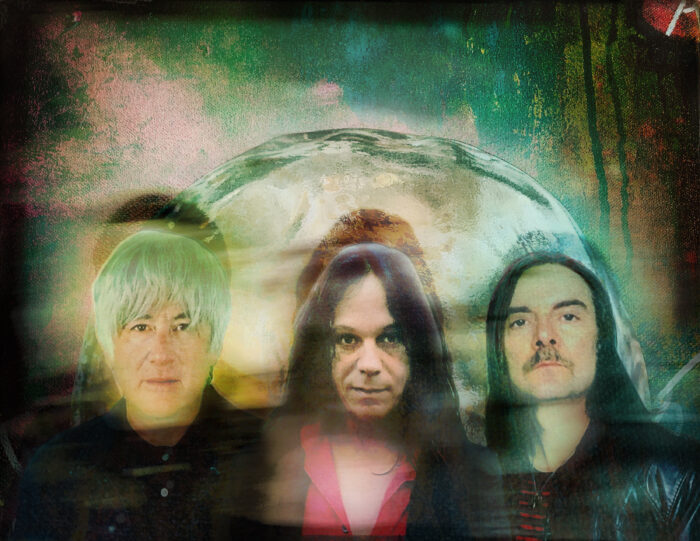 Jellyfish were one of the great powerpop bands of the 90s. Now three of their former members, The Lickerish Quartet, have released their new EP. Check out their new video below.

With their blend of psychedelic indie powerpop, Jellyfish became one of the great cult bands of the 90s. Led in part by songwriter Roger Joseph Manning Jr, they produced two highly influential albums. For his new band, Manning has hooked up again with Jellyfish bassist Tim Smith, who has been part of Noel Gallagher’s High Flying Birds for the last decade, and Eric Dover, who joined Jellyfish in their later years before going on to front Imperial Drag and Slash’s Snakepit. Their current EP, their second, Threesome Vol. 2, is out now (available here) and they have now dropped the video for the song The Dream That Took Me Over.

Set in Los Angeles, or is it set in a dream? Has this happened before or is this the first time? The Dream That Took Me Over reflects on longing as well as the uncertainty of desire and it’s addictive pursuit. While the singer of this track, Eric Dover roams the dark shadowy alleys and neon-lit cityscapes, curiosity mixes with elements of danger and the surreal. Shot over the course of only a few hours in Downtown LA and the San Fernando Valley, The Lickerish Quartet with their in-house production team filmed gorilla style; not unlike the quest of Eric’s character lurking in secret. The music video was filmed from the viewer’s perspective playing up the voyeur element our world has grown so accustomed to over the last year of lockdowns. You are along for the ride, but keep your eyes open, things aren’t as they seem.

On the song, Dover says: “You are driving without a destination lured by the wanderlust of your own making. You turn up the stereo volume and continue along, moonlight reflecting off the chrome of your vehicle. We invite you to put the top down and take a ride into the inner dialectic of our conflicted protagonist as we answer the question: Is there equilibrium in the chaos or does science hold the key?”

The song has a dreamy 70s vibe as the music shimmers, the visuals fitting perfectly with it. The video is a follow up to the track Snollygoster Goon, which drives a more typical psych-powerpop force, just like their previous band.

The EP is available directly from Lojinx here.