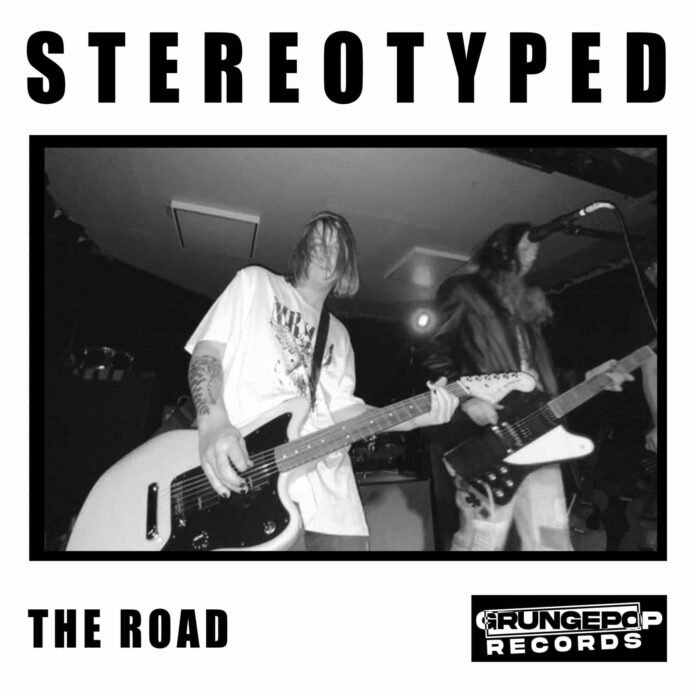 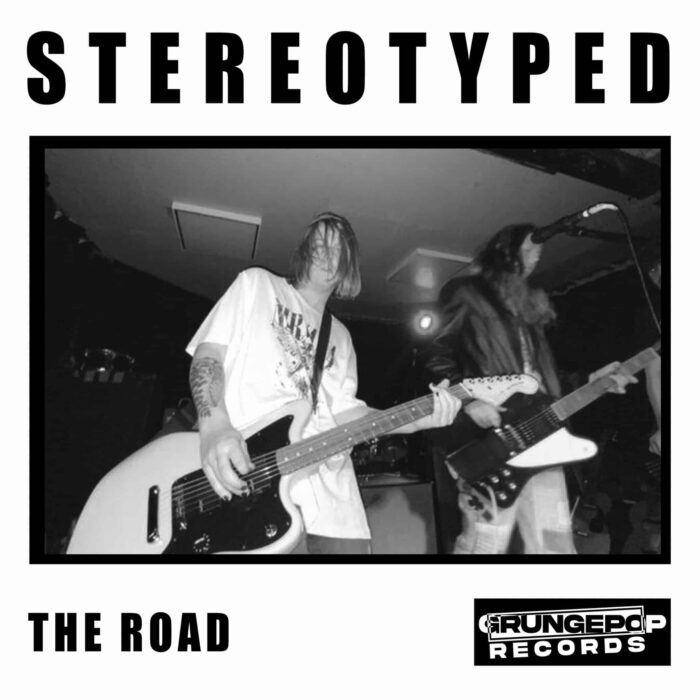 No-one expected a grunge revival but if you are a teenager and pop history means nothing and you just pluck the best bits out for your own ends then it makes total sense. Stereotyped are using grunge as a starting point and creating their own new noise. they are not here to please the first timers – they are here to please themselves – like all great rock n roll should be…
Because of their attitude, their sound, and the pure potential for them to break out and connect to the disaffected youth, “Oasis meets Nirvana” is the best way to describe the four teenagers who play in Stereotyped. The band just released their third single “You” from their forthcoming debut album.

The song and video for “You” bring back that early Oasis vibe (note: Noel Gallagher would probably be very happy if he could write a song like this post Oasis). Directed by young filmmaker Hayden Appleton, here’s what the band said about the video:

“You is about a nasty break up between two people who want to be together but know that it’s a bad idea and are stuck in a toxic situation, it’s one of our most ambitious songs due to the time of it but it’s also one of our favorites!”

Hailing from Manchester, England, the band is set to carry on the great musical legacy brought forth from their home city that gave the world The Buzzcocks, Joy Division, The Smiths, Oasis, and many more. Young, full of angst, and ready to rip rock and roll from the ground up, Stereotyped have loud distorted guitars perfectly soaring over aggressive Pop melodies with lyrics that are direct and to the point.

The band have signed a multi-album deal with Grunge Pop Records, and are currently finishing up the last touches on their debut album with producer Chris Hope (Echo and the Bunnymen, Belle & Sebastian, Travis) at Milkshed Studios in Lancashire, England.