Home Music Bands Watch This! The Final Clause of Tacitus Drop New Single Nobody Gets... 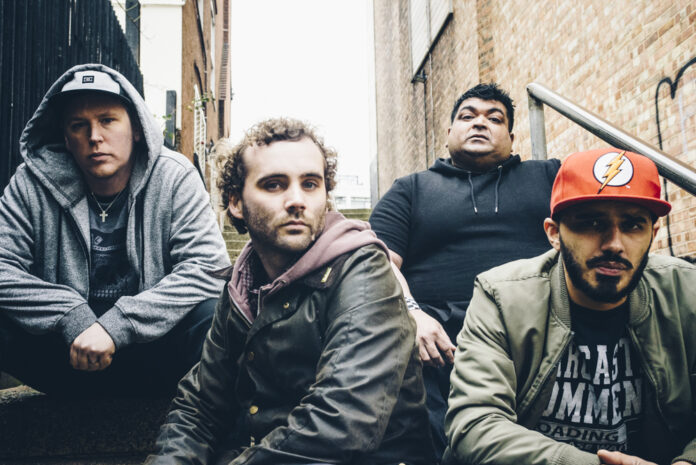 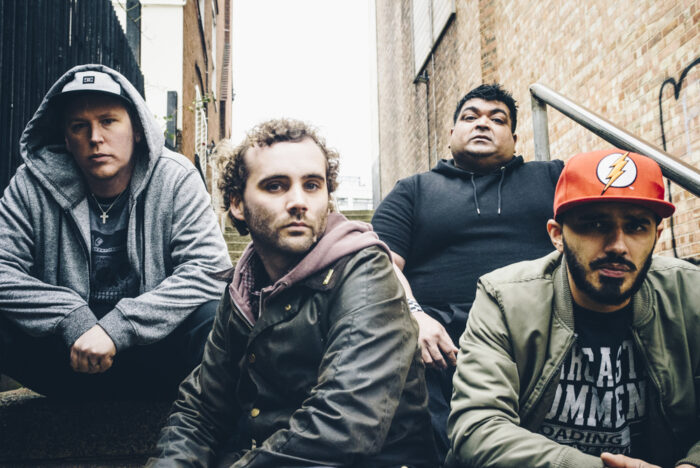 Reading rockers The Final Clause of Tacitus release Nobody Gets Out Alive , taken from their current album Antiquity.

The album as an art form may well be dying. As new technologies have proliferated and younger generations are consuming music in different ways, the emphasis on the single has become such that album tracks can often feel like an afterthought.

Thankfully for those of us of a certain age, there’s bands like The Final Clause of Tacitus who remember buying records and devouring them in their entiriety. Artwork, lyrics and cover notes included. It’s for that reason, that the band’s current album, the fittingly titled Antiquity, is made with this in mind.

The result is ten tracks, written with cohesion in mind, and each with an accompanying music video that threads together an overarching story.

“We wanted to do an album, as we grew up in the time where you would buy a bands album and listen to it as a piece of work in its entirety.” the band explain “This seems to be dying out now with the age of streaming. It’s all about singles. So we thought how to make the album we had written, which was a piece of work in its entirety, stay relevant and keep interest. So the idea was to release a single every month for 10 months and with each single release,an animated music video to go with it.”

‘Nobody Gets Out Alive’ is the Eighth track on the record. Check out the video below. We highly recommend checking out the full thing if you dig it!