Home Music Bands WATCH THIS! The Alphabetamines: Drink Too Much – video premiere 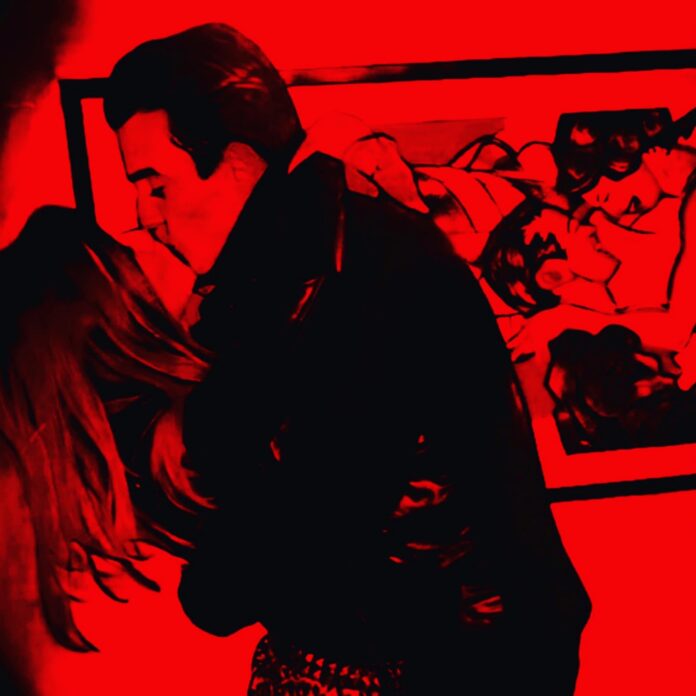 Every now and again you find a band (or they find you) who literally take your breath away. Following up their debut single Chemical Romance (November 2021) The Alphabetamines are now set to release the follow up, Drink Too Much, on 28th January for which Louder Than War have this video premiere.

Having heard the singles and intrigued by the stylised grittiness of the videos; both filmed at Antwerp Mansion, Rusholme, Manchester and influenced by darker times in their lives;   I caught up with the duo, Adam & Natasha to find out more about The Alphabetamines.

LTW: Both ‘unedited’ versions of the videos are quite provocative and not always comfortable viewing. Why is the reality captured important to you, is this something from your own experiences?

Natasha: The whole album has/will have a concept about addiction, recovery and relapse. I think the videos really capture the sometimes uncomfortable reality of addiction.

Adam: I can relate to the drink and the drugs personally something that I’ve battled with for a long time but I’m now in recovery and very much in control of my addictions. I’m currently 16 months clean and sober and without my sobriety I would not have been able to make an album sounding this good (or remember making it)

How did The Alphabetamines come together?

Adam: We started a relationship just before lockdown after being friends for years. Natasha had a box full of poems and lyrics written and whilst in lockdown I was playing around with some ideas and decided to put Natasha’s spoken word stuff to my music. Before we knew we had 20 demos recorded on an iPhone and basically sat on them for 18 months before taking them in to a proper studio in my hometown called The Forge Recording Studio and reconstructed them with a full band sound.

What have you done previously?

Natasha: I have been an actress for years and have always loved writing and performing in that area but never thought in a million years that I’d be in a band but I’m loving this new direction.

Adam: I’ve always written songs since I was about 10 and have been in a few different bands over the years but took a break from music to concentrate on my life admin. After a few years away from it all I found myself locked in a bedroom for months in lockdown making music with my girlfriend. Random but Rad! lol

Your debut single, Chemical Romance, came out in mid November and hit 10,000 streams in a month, that must have been a buzz?

Adam: We are blown away by the reaction and didn’t really know what to expect as the music and style is quite different and controversial but it seems to be well received. Let’s see how well this next song does.

Were you able to get out and promote it as much as you wanted?

Natasha: We have only really promoted the band on social media although our new single ‘Drink Too Much’ was premiered on BBC Radio the other day which was great.

Have you done much live yet? I can imagine it’s an interesting experience as the way you interact on record is quite unique and refreshing

Natasha: Thank you Iain.. We are grateful you like it. I am still yet to play a live show so this is all super new to me but I’m very excited to play our first ever gig.

Adam: Rehearsals have sounded huge and we can’t wait to play our first show on the 13th April in London for This Feeling at The Old Blue Last.

The videos to Chemical Romance and Drink Too Much are very stylised, and have a cinematic feel. Does this look come directly from yourselves?

Adam: To be honest our video director Dan at Light Engine Films is very creative and we’ve been working with him closely on the ideas for these videos for a while; he is the man behind the cinematic feel. We have some big ideas that we are working on with him for this year which I’m very excited to start working on soon.

How would you describe your sound? I’m listening thinking The King Blues with a drop of The Libertines?

Natasha: That’s really kind I love The Libertines. I recently bought tickets for me and Adam to see The Libs live in London but we caught Covid and couldn’t go. Hopefully we get to see them again soon.

Adam: I honestly don’t know what it sounds like. For me I Love Sex Pistols and Natasha is like a female Johnny Rotten. Lol

Tell me more about Pretty Vacant Records. Do you have a plan?  Are there any signings you can tell us about?

Adam: Pretty Vacant Records is a record label set up by us recently. We have a big plan for this exciting new venture and we’ve had a load of great bands contact us and we have enjoyed listening to them. Some not so great but there are a few cool bands in there that we are meeting up with over the next few weeks. This is a project that will take time, there’s no rush and this is a project we are looking to build up over years of hard work and dedication. We want to work with similar bands to ours and release records that we love. Which is coming very soon

From the experience you had with The Kayas and now The Alphabetamines, what advice would you give to a new group just staring up?

Adam : Keep writing songs no matter where you are at in life. If someone’s opinion on your music is from someone that you would not seek advice from, there opinion doesn’t matter; but stay humble and stay sober for the recording sessions.

Last question, Sid and Nancy or Pete and Kate?

(Smiles) neither, Adam and Natasha 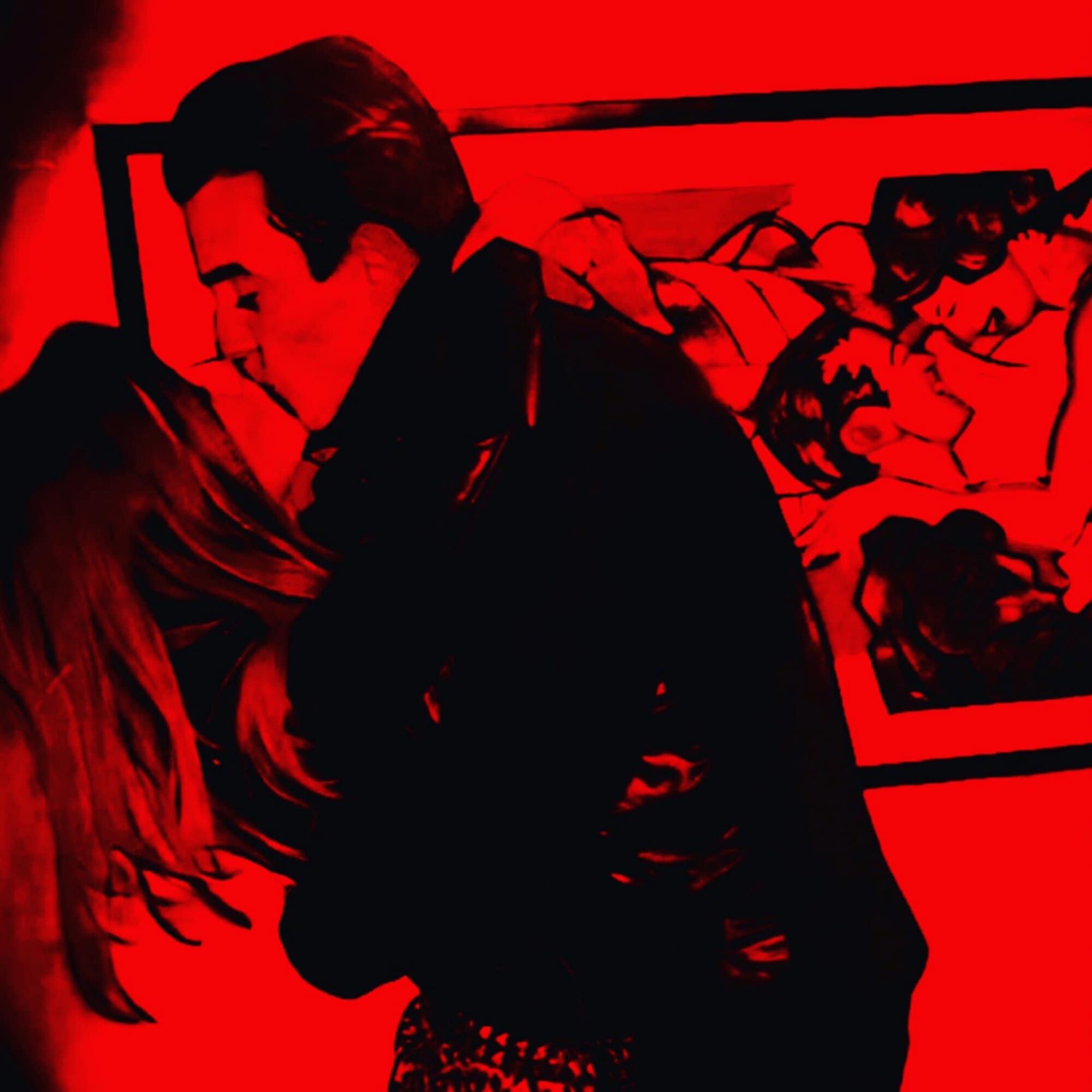