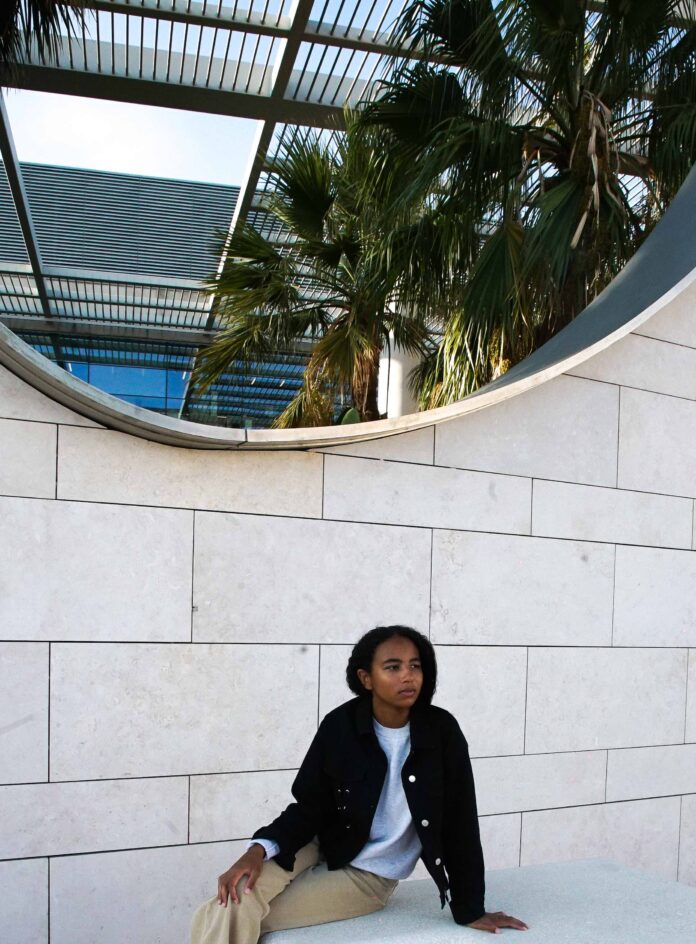 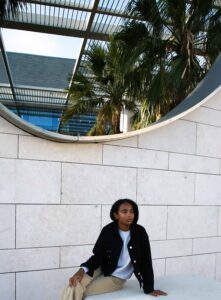 Swedish singer/songwriter Anna Leone has released her new single Once produced by Paul Butler, who has worked with Michael Kiwanuka, Hurray For The Riff Raff.

She first emerged in 2018 with her debut EP, Wandered Away, which got a lot of airplay on BBC 6 Music, alongside Ones To Watch tips from Spotify and Youtube generating over 18 million streams online.

Anna says the single considers naivety, regret and efforts to break certain patterns of behaviour based on a disarming lyrical candour, and the bell-like clarity of her voice. The track’s quietly insistent urging to move past impulses to close off from the world is brought to life in Savannah Setten’s surreal video, created with Anna on The Azores.

“The narrative loop comes from the idea of being stuck in your ways, going through the same patterns, but then choosing to break out of that and do things differently” says Anna.

“Towards the end I reconcile with the past, symbolised by the little girl. I choose to embrace what once was in order to move forward. It was incredible getting to shoot the video in that beautiful environment. The weather was really unpredictable – we went through almost all four seasons in one day.”

Now 26, Leone grew up the quietest of five sisters in a suburb of Stockholm. She was an introverted video game and sci-fi obsessive developing her own rich inner life, absorbed in the storytelling DC and Marvel. She bought a guitar with no other intention beyond privately perfecting treasured releases by the likes of Bon Iver, Lana Del Rey and Laura Marling. Leone developed a knack for emotionally resonant song-writing of her own.

Her music was first released by a French music producer and owner of French indie label Half Awake, She still battles debilitating stage fright, but despite that has found a fast-growing international audience, which continues to stretch far, far beyond the four walls of her teenage bedroom.