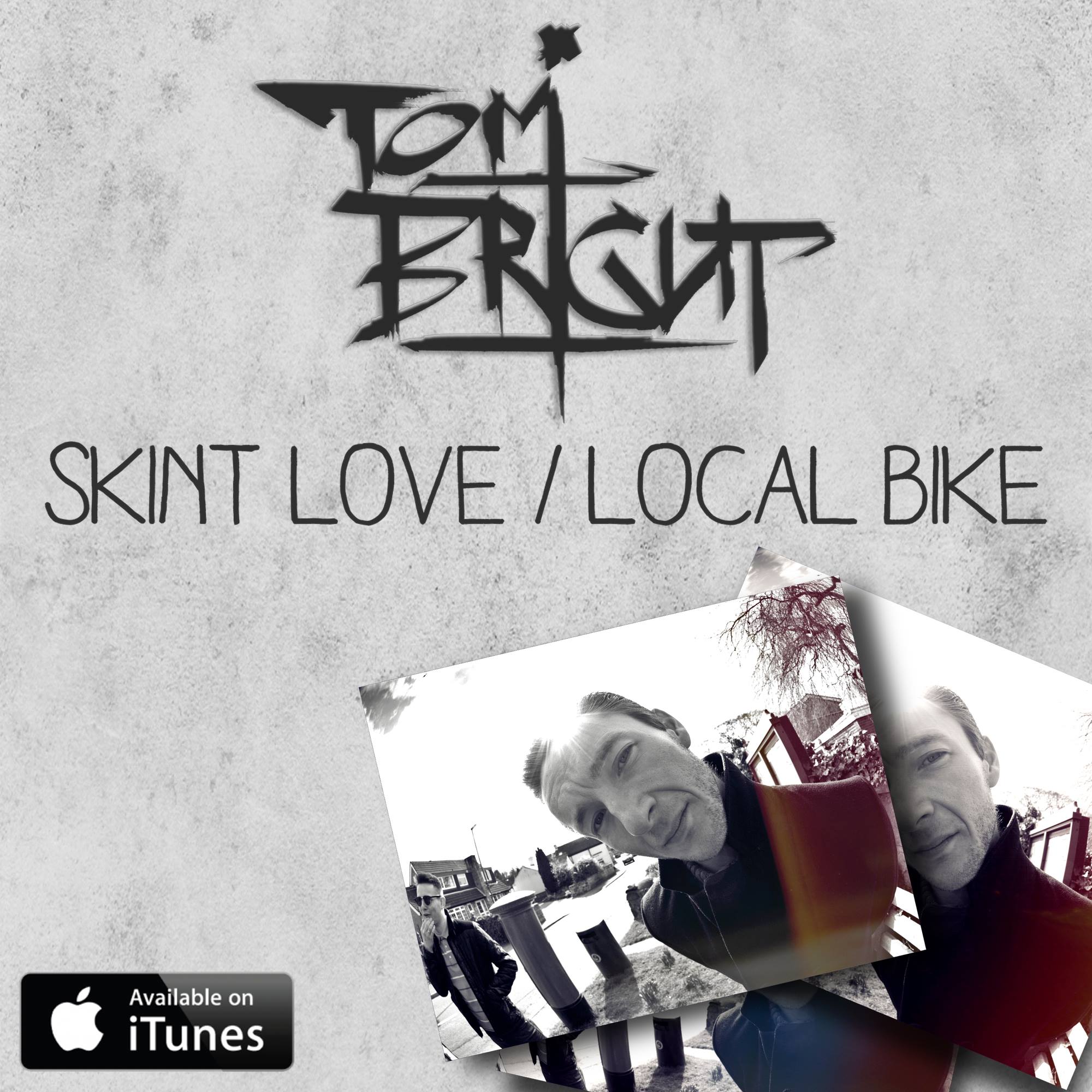 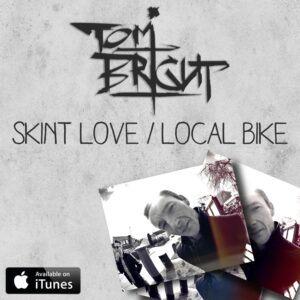 2015 has been a busy year for Tom Bright. Back in April he released his debut AA single ‘Skint Love/Local Bike’ (www.roughtrade.com/92283), went out to Venice to launch Mick Jones’ Rock & Roll Public Library (which ends this week), and went on two European tours. He also released single ‘Dear Lois Lane’ a few weeks back (https://soundcloud.com/tombrightmusic/dearloislane), and is now working hard on his debut album.

He says this particular track ‘Suit Army’ is dedicated to anyone else ‘just about surviving in London.’