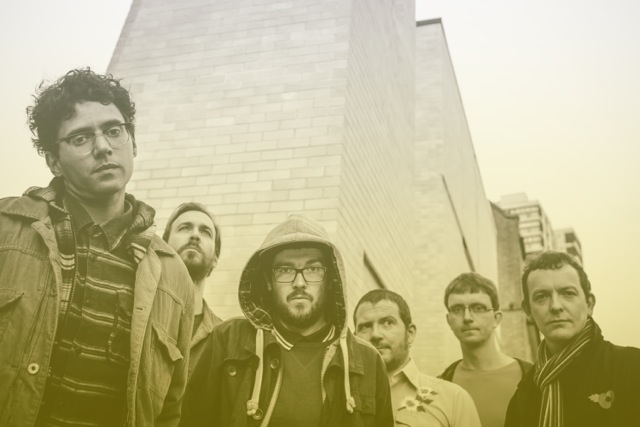 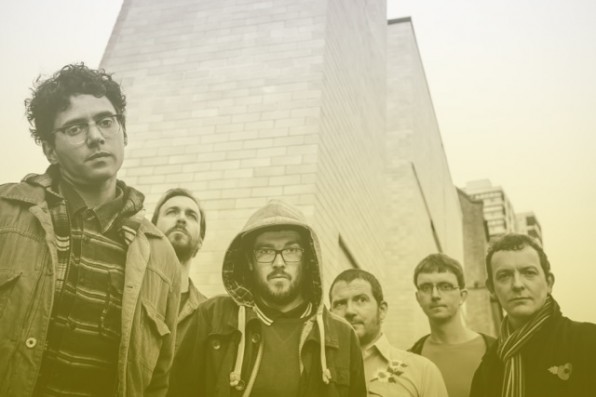 Hey Colossus have announced details of their next album, In Black & Gold, which is to be released on the ever brilliant Rocket Recordings on Monday 9th February 2015. They’re also flanking that date with a series of gigs. For full details and and to watch a brilliant trailer, read on below.

Hey Colossus are long standing favourites of ours and we’re already pencilling this one in for a slot on our end of year list 2015, and possibly an inclusion on next year’s Dead Albatross album short list to boot! The press release accompanying the news is enough to whet the palates even more, while the accompanying trailer is the typical blizzard of brilliance we’ve come to expect from any band Rocket Recordings take an interest in:

“Emerging in a haze of demented riff science and booze-addled abandon, Hey Colossus have carved out a notable niche for themselves in the British underground’s murkier quarters. They’ve dished out a formidable array of wax over the last decade, specialising in a primordial barrage of abject noise from overheated ampstacks. Yet for all the grit and gnarl of their output thus far, it’s seemingly only been a warm-up for their latest opus, which sees their monstrous assault finely honed into an album as beguiling as it is bulldozing. In Black And Gold, their eighth album proper and first for Rocket Recordings, ushers in a new incarnation of Hey Colossus.”

Gaaaaaaaaaah! So make haste to check out the trailer and the tour dates below:

Hey Colossus on the road – all dates February: